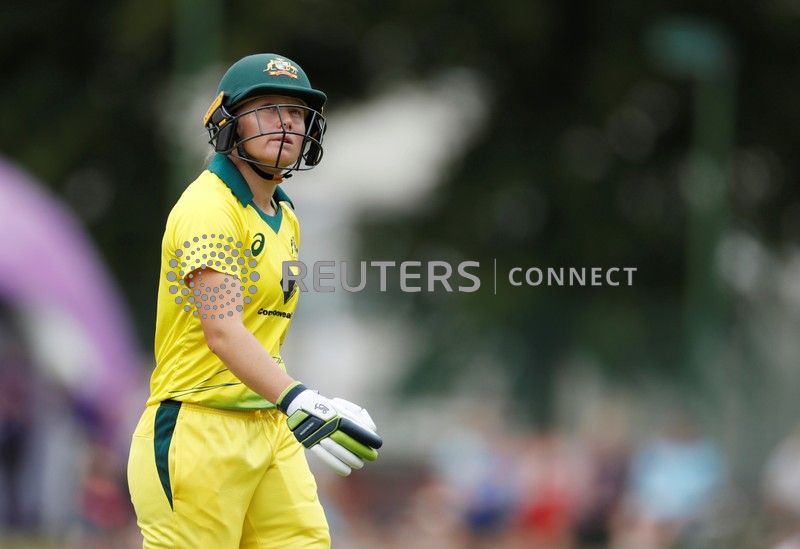 The three-team Challenge tournament, which was introduced in 2018, has been staged on the sidelines of the popular men’s Indian Premier League (IPL) in March to May, ensuring decent crowds and coverage.

With the IPL being moved to a Sept. 19 start date in the United Arab Emirates due to COVID-19, the women’s tournament will now clash with Australia’s WBBL, which runs from Oct. 17 to Nov. 29.

Wicketkeeper-batter Healy said on Twitter it was unfair to make players choose between the two and asked why the IPL and Women’s T20 Challenge could not be held separately.

“The WBBL and BBL don’t run simultaneously so why does the IPL and WIPL have to?” she asked, calling the decision “dumb”.

Compatriot Rachael Haynes said such clashes were counter-productive for the growth of women’s cricket.

“… while the game continues to grow, premier domestic competitions do not need to compete against each other,” she tweeted.

“They can be used to showcase the game and support its development around the world.”

New Zealand’s Suzie Bates, who played both of the previous editions of the Indian tournament, said the clash was a “huge shame” while former England captain Charlotte Edwards said domestic leagues in India, Australia and England must co-exist.

“Needs to be a window for Women’s IPL, WBBL and The Hundred. All play a massive part in raising the standards and growing the game,” she tweeted.