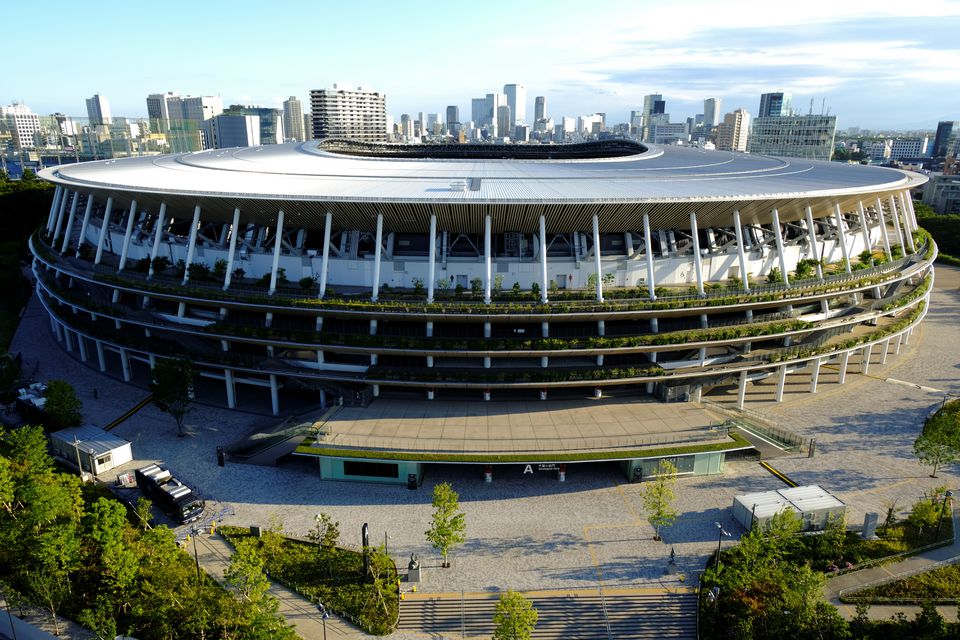 (Reuters) – Japan is set to lower its state of emergency measures against the COVID-19 pandemic in the capital, Tokyo, and much of the country, with just over a month remaining until the start of the Summer Olympics on July 23.

The government’s top health advisor Shigeru Omi on Friday released a report urging Olympic organisers to limit spectators at the Games, saying the event could lead to a resurgence in cases.

Following are quotes from experts on health risks at the Games:

HIROSHI NISHIURA, KYOTO UNIVERSITY PROFESSOR AND CONTRIBUTOR TO THE REPORT

“Scientifically, I still believe that cancelling the Games would be optimal to save lives and for the health of the nation. But, the decision is the government’s and organisers’.”

“We have seen that the risk of death in Osaka during the fourth wave, caused by variant alpha, was considerably elevated due to a shortage of respirators. If the epidemic situation worsens, no spectators and cancelling the Games in the middle (of the event) should be debated.”

KEN ISHII, PROFESSOR OF VACCINE SCIENCE AT THE UNIVERSITY OF TOKYO

“We can easily imagine the vaccination program of like 100 million people is a big event. In addition to this big event, Japan is now (hosting) one of the biggest sports events, almost at the same time.”

“Ironically, this is actually pushing government to vaccinate people faster.”

“When you look at (infection) simulations, minimal movement and minimal spectators is better.”

“If you have a lot of infection clusters, then doctors will busy taking care of patients, and public health centres will need to follow those patients and take cluster measures. So I think nobody will be happy about the Games.”

“I understand that the athletes want an audience so that they can get motivation. But I think this year is probably a special case. To on the safe side, most public health officials would probably say to minimise the risk as much as possible.”

“This shouldn’t be a negative legacy for Japan.”

“Prime Minister Suga has said the safety of the people was the priority. If we believe what he said, then he should listen to what the experts have recommended.”

PAUL GRIFFIN, PROFESSOR AT THE UNIVERSITY OF QUEENSLAND, AUSTRALIA

“Even if the optimum mitigation strategy is employed, including, for example, vaccination of every attendee, I think there is still a very significant risk of transmission at the event. And I think that’s concerning, because this is perhaps the first event that I’m aware of where people will be attending in such large numbers from all corners of the world.”

“In terms of potentially mixing variants, and even variances of concern, I think it’s very significant. So I think everything that can be done to reduce the prospects for transmission is very important. And one of those things should be reducing the number of non essential attendees at all events.”

“I know that the plan is to keep all of the teams very separate. But I think adherence with that post-athletes’ events will be challenging to uphold. So I think we do need to be really cautious and have very careful monitoring of the situation at the event as well as after.”

“With proper masking, social distancing, and hygiene measures in place, you may be able to have a 30% capacity event outside without any outbreaks. This was seen last July in the United States with the NASCAR All-Star Race which housed 30,000 people and not a single outbreak.”

“Indoors, however, is trickier as ventilation is the key to prevention. In this case, only those who have been vaccinated, even partially if there is no sign of the Delta variant, should be allowed into the venue and again, at a lesser capacity of no more than 30%.

“If the Delta variant is circulating, then only those who have received two doses and 15 days post second dose should be allowed inside.”

“It should be noted that if the Olympics are held with spectators, the risk of infection will not be confined only to the stadium. We need to remember that the increased flow of people is itself a major risk for the spread of infection. The government must show what kind of measures will be taken to control this risk.”