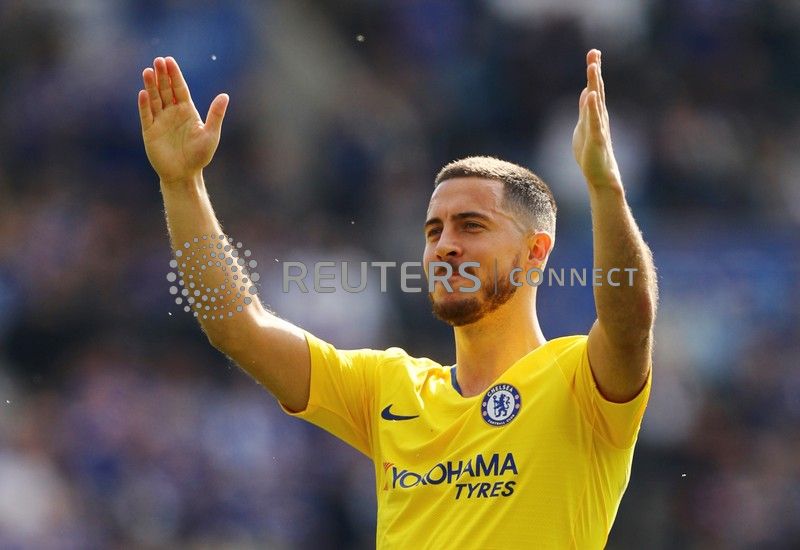 (Reuters) – Eden Hazard has told Chelsea of his decision on his playing future but said he would not make it public until after the Europa League final against Arsenal on May 29. The 28-year-old is expected to leave Stamford Bridge after seven years, with British media linking him to Real Madrid. “I have made […]