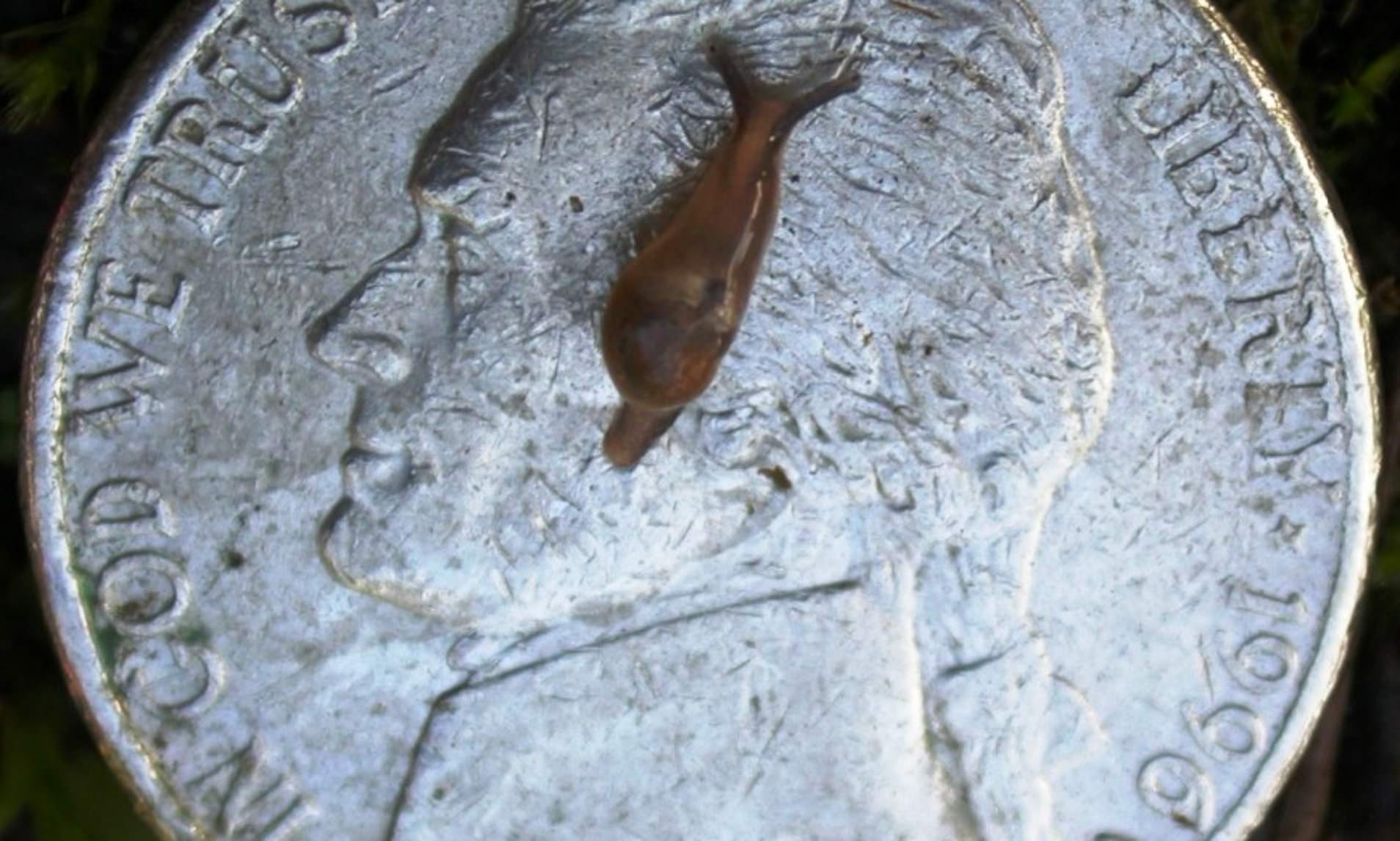 HONOLULU, 12 JULY 2019 (DAILY MAIL) – An invasive half-slug creature could be behind the cases of rat lungworm disease in Hawaii, a new study finds.

Between 2007 and 2017, 82 cases of the parasitic infection have been recorded in the Aloha State.

Rat lungworm disease is caused by a parasite carried by rats, which excrete larvae that slugs or snails ingest.

Humans then knowingly or unknowingly eat the slugs and snails that are often hiding in unwashed produce.

Clinically known as angiostrongyliasis, the disease attacks the brain and spinal cord, and can even result in paralysis.

Researchers believe most the cases are caused by an invasive creature that is half-snail and half-slug – called the semi-slug – which is fast-climbing and can easily get into sinks and water tanks.

According the Centers for Disease Control and Prevention (CDC), most cases of rat lungworm disease occur in tropical Asian countries, such as Thailand, and the Pacific Islands.

It’s very rarely reported in the continental US.

‘Cases of rat lungworm have been identified in Hawaii as far back as 1959, so it is not new to the islands,’ the study, published in the American Journal of Tropical Medicine and Hygiene, states.

However, Hawaii only began requiring cases to be reported to the state’s Department of Health in 2007.

Of the 82 reported cases, 51 were confirmed, while the other 31 were ‘probable’.

Researchers found the the majority of people infected said they ate unwashed produce sometimes, and at least half said they stored food in unsealed containers.

Children under age 10 were more likely to have symptoms such as fever and vomiting, while adults experienced headaches, joint pain, muscle aches and stiff neck.

In most cases, the infection clears without treatment after the parasite dies, according to the CDC.