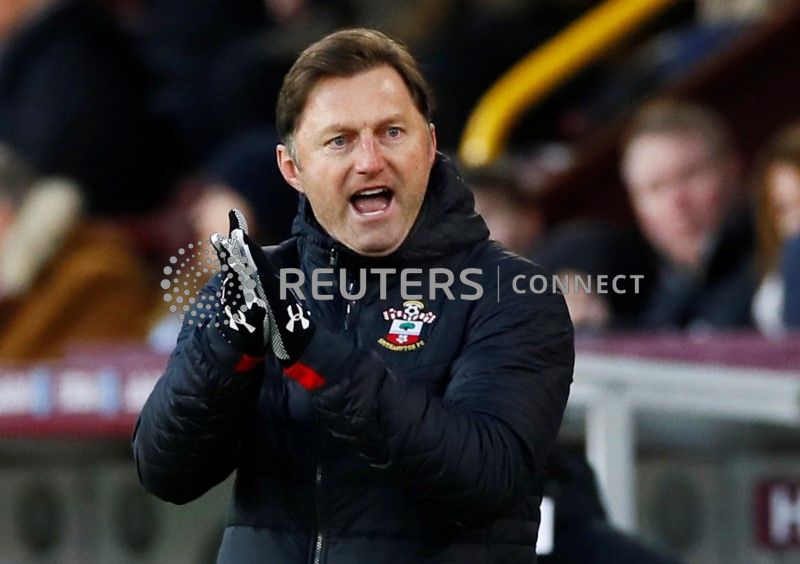 (Reuters) – Southampton will ring in the changes in defence in a bid to keep more clean sheets and avoid relegation from the Premier League, manager Ralph Hasenhuttl has said.

Southampton lost their first game of the calendar year when they conceded a stoppage time winner to Cardiff City in a 2-1 defeat, just moments after scoring a late equaliser, and the result dropped them back in the relegation zone in 18th place.

“We must do everything to have clean sheets. I tell them every week, because we can score and always have chances,” Hasenhuttl told Daily Echo.

“That’s the focus on next week, I can guarantee you. I will also make a few changes to the defence, that’s for sure.

“We have the quality to win games, but it’s not possible if you always need two or three goals to win a game.”

The Austrian manager said he was forced into thinking about defensive changes because of the “absolutely stupid” manner in which they conceded the late goal to Cardiff.

“You can be sure that I will be very, very honest with my guys,” Hasenhuttl added.

“Because otherwise I can’t look in the mirror and say I did everything to keep them in the Premier League. That would be very tough.”

Southampton’s next game is a league trip to Arsenal on Feb. 24.