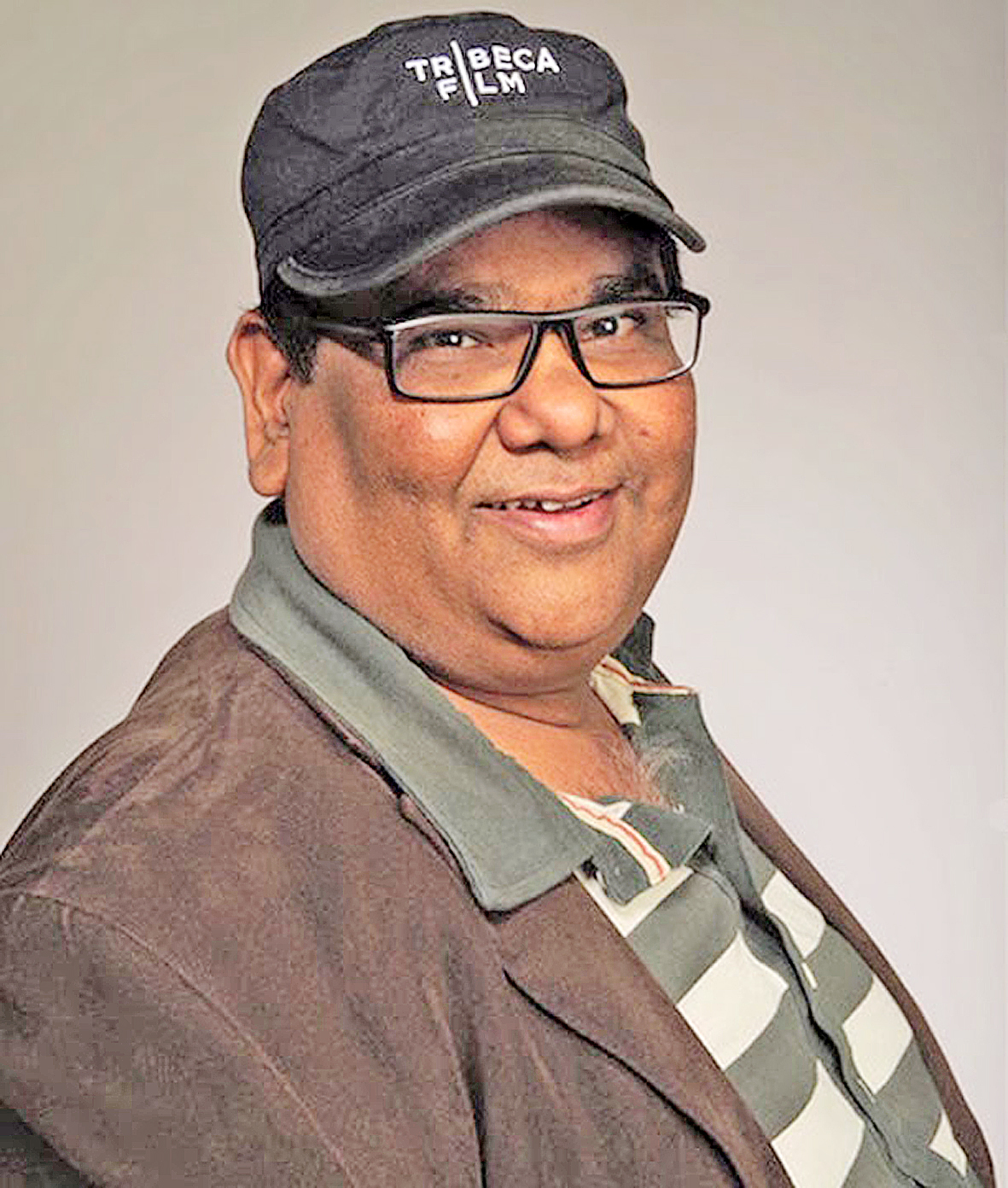 In a bid to promote projects emerging from his home state, Haryana, Bollywood actor-filmmaker Satish Kaushik is set to produce and act in a Haryanvi film for the first time. Titled Choriyan Choron Se Kam Nahi Hoti, the movie chronicles the issues that women residing in Haryana encounter.

Talking about the venture which is currently being shot in Kurukshetra, Kaushik says, “I have been toying with this idea for several years. I spent my childhood there and am aware of the issues that plague the girls. It is an emotional film, one that’s based on a true story.” Kaushik reiterates that while the society attempts to become gender neutral, Harayana still battles discrimination. “Despite strict laws being in place, female foetuses are aborted in Haryana even today. If a girl is born, she faces inequality, because men are valued more than women.”

Kaushik’s venture puts the spotlight on the relationship between a father — played by him — and his daughter (Rashmi Somvanshi). The man wants a son, but eventually, it is his daughter who makes him proud by becoming an IPS officer. The film is eyeing a year-end release.

Kaushik is grateful to Bollywood for creating films like Tanu Weds Manu Returns (2015), Dangal (2016) and Sultan (2016), which have portrayed the culture of Haryana aptly. “I felt encouraged to work on this film because of these ventures,” he says, adding that Haryanvi films have the potential to do well, but the “distribution circle in the state isn’t strong enough”.