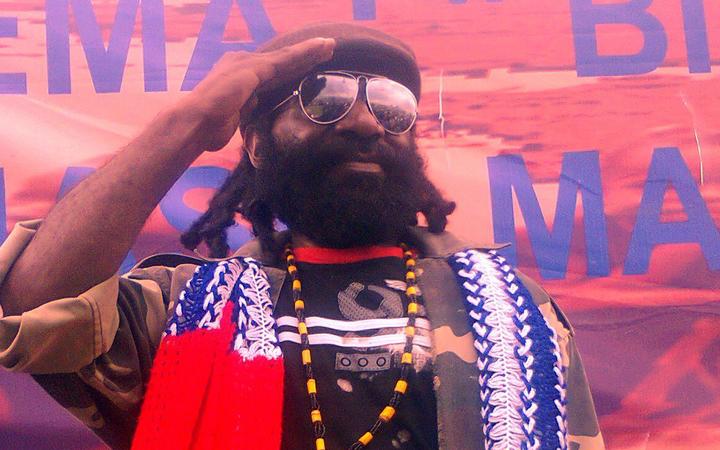 The human rights watchdog TAPOL has condemned a demand by Indonesian prosecutors for a 17-year imprisonment for West Papuan activist Buchtar Tabuni.

Tabuni is one of seven West Papuan political prisoners on trial in East Kalimantan, having been moved to custody there from Papua for “security reasons”.

The Public Prosecutor has demanded that the seven Papuan defendants be sentenced to prison for five years to 17 years for treason-related charges after their involvement in protests condemning racism last August.

The protests developed into the largest pro-independence demonstrations seen in Papua for years.

The Asia Pacific Report quotes TAPOL saying the sentences sought are excessive and at best an attempt to make examples out of West Papuan political activists who were simply trying to exercise their civil and political rights.

The NGO says these rights are protected by international principles as well as Indonesia’s national Constitution.

“West Papuans have been denouncing the injustice of these heavy sentences, as the racist perpetrators in Java who triggered the mass protests were either freed or only sentenced to 5, 7, and 10 months imprisonment.”

Tabuni, a leading activist who has repeatedly imprisoned for peaceful protests demanding independence for West Papua, is accused by the prosecutor of being the brains behind the Papua Uprising of 2019.