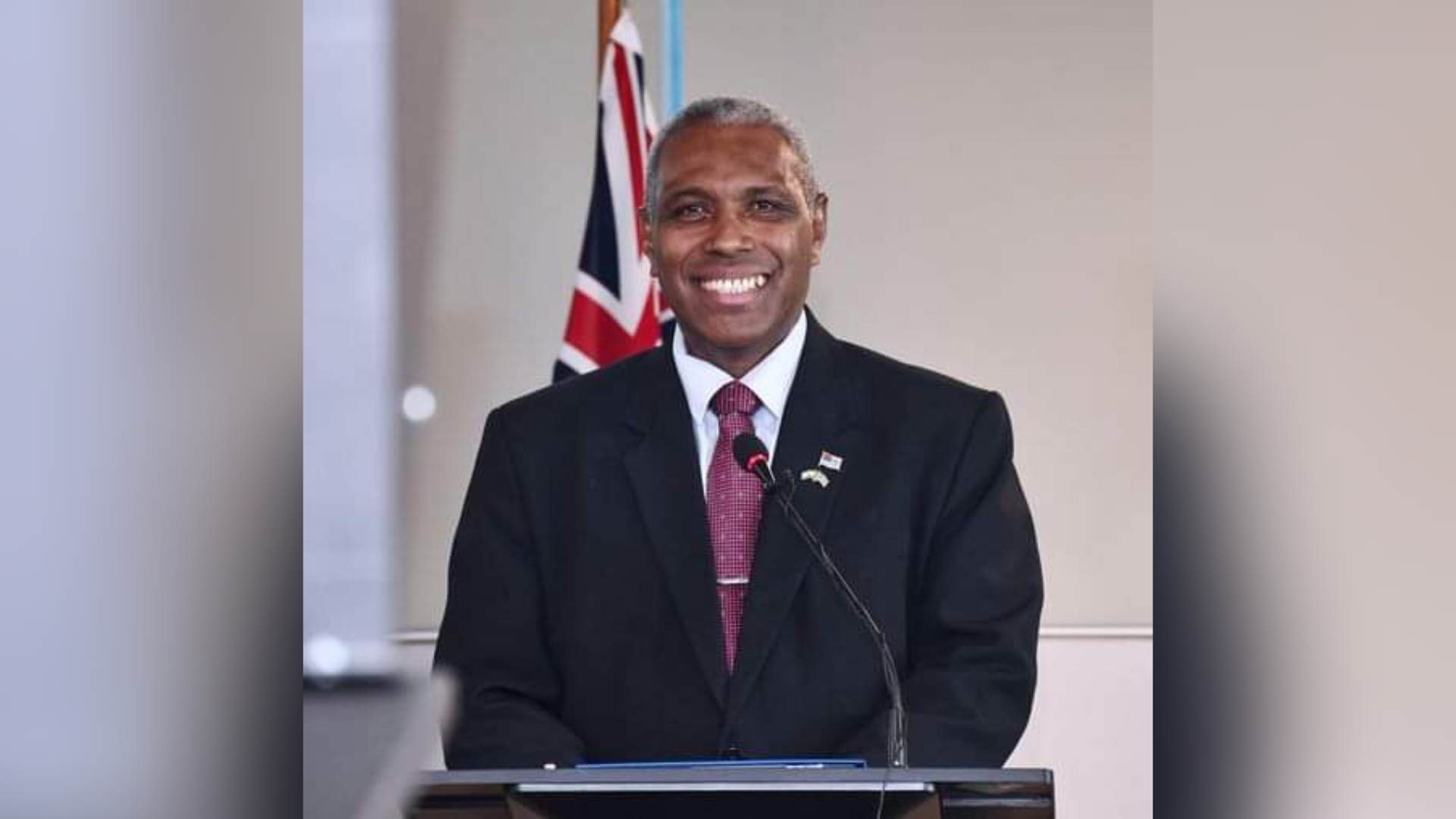 It is unfortunate that the FijiFirst party refused the hands of friendship across the floor of Parliament by the honourable Prime Minister Sitiveni Rabuka.

Attorney-General Siromi Turaga said this during a media conference on Monday while responding to a statement made by FijiFirst party general secretary Aiyaz Sayed-Khaiyum.

He said Government would continue to extend an olive branch to the Opposition in the hope of working with them.

“It’s amazing how the Prime Minister conducts himself that after he was voted as the PM, he walked across to where the Government was sitting and shook hands with them,” Mr Turaga said.

“Tomorrow will be one month for this coalition Government to be in power and at the end of the day it’s about human relationships, how we conduct ourselves.”

He said the Constitutional Officer’s Commission (COC) had even gone to the extent of endorsing some of the Opposition’s nomination in the Public Service Commission (PSC).

“Fiji is such a small place and there’s no need to segregate ourselves on a policy so this way we can actually meet and discuss going forward. What is the Pacific way. The Pacific way is to sit down discuss the processes and move forward with policies.

“The Prime Minister has extended that olive branch to FijiFirst and we’ll continue to explore ways in the months and years to come.”