Hamilton happy to see the back of ‘unwanted’ Mercedes 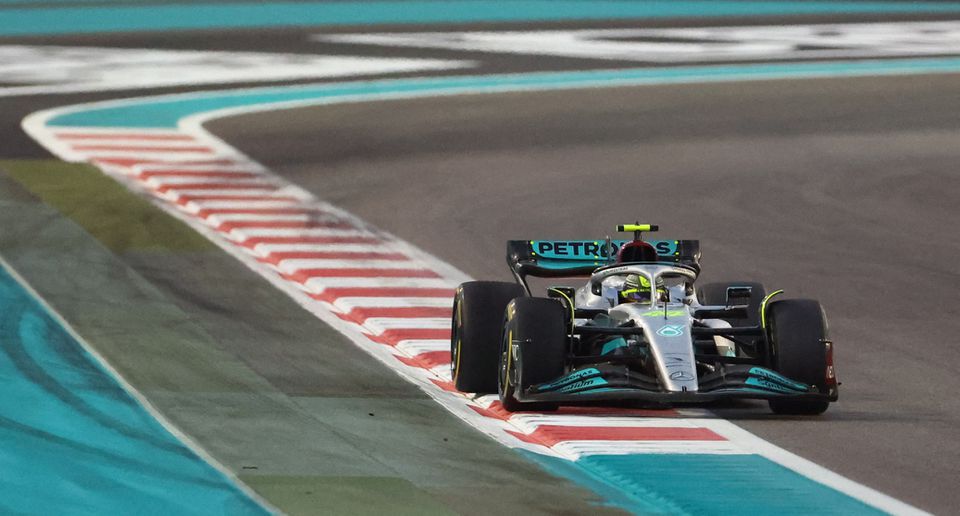 ABU DHABI, Nov 20 (Reuters) – Lewis Hamilton was happy to see the back of his Mercedes on Sunday after enduring the first season without a win, or a pole position, of his record-breaking Formula One career.

The seven-times world champion, who made a sensational F1 debut with McLaren in 2007, retired from the final Abu Dhabi Grand Prix with a loss of hydraulic pressure three laps from the end.

“We were basically stuck with it and we just kept trundling away, kept working away at improving it but I think the fundamentals have still been there all the way to the end,” added the 37-year-old.

“It’s been more of a team building exercise this year.”

It was the third time in 16 seasons that Hamilton had been beaten over the course of a championship by a team mate after Jenson Button did so in 2011 at McLaren and Nico Rosberg in 2016 at Mercedes.

Team boss Toto Wolff said Hamilton’s failure to finish summed up a season marked by the car suffering from ‘porpoising’, or bouncing, on the straights.

“A car that was not at the pace it should have been, third quickest today (after Red Bull and Ferrari) and one breaking down and the other running out of tyres,” said the Austrian of the evening’s result.