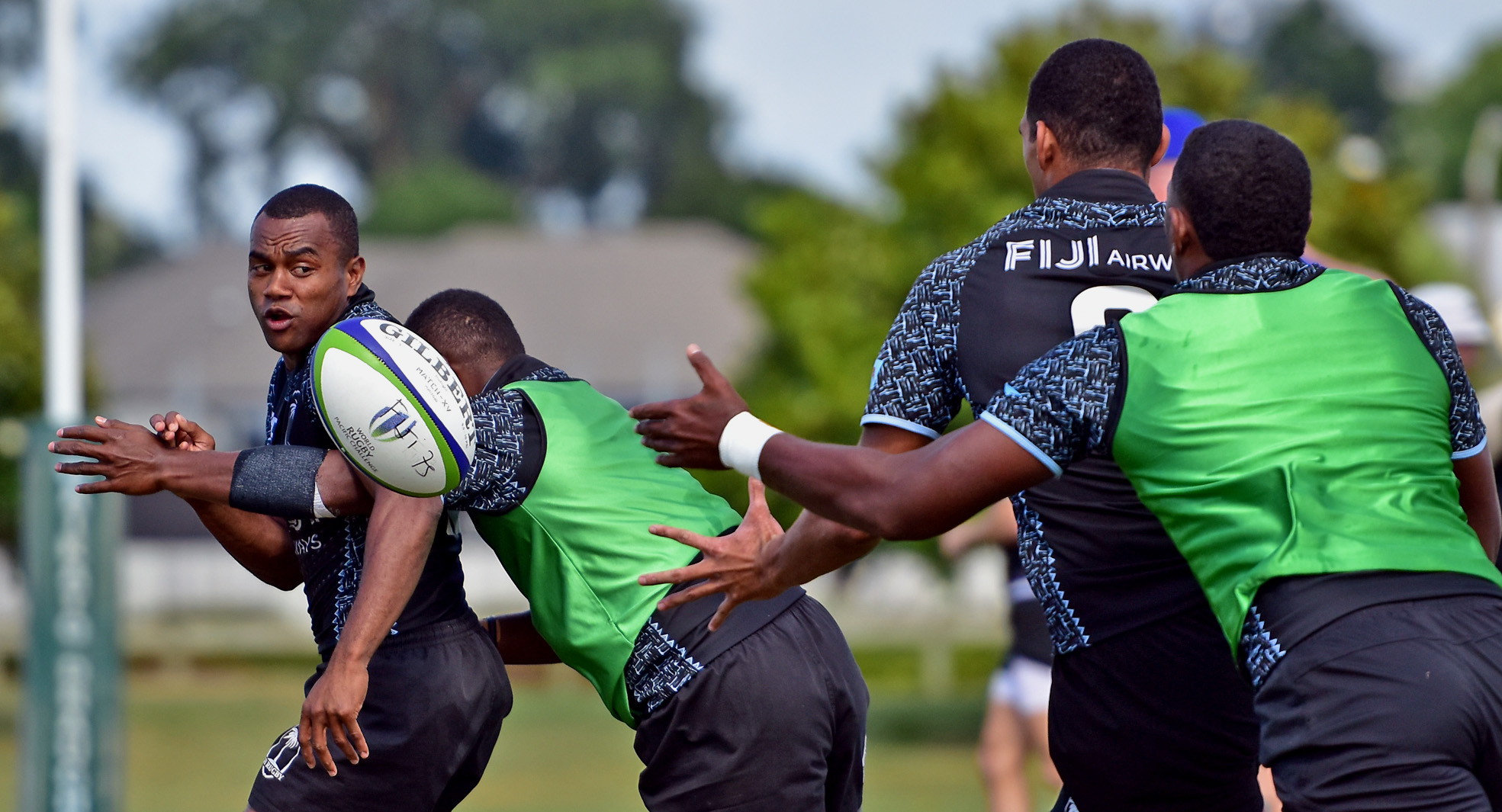 He said Naduva, after scoring the Fiji Airways Fiji 7s winning try in the final against South Africa, was among the fastest men this weekend and was in good form for a repeat form.

He predicts Fiji and New Zealand will meet in the final.

Meanwhile, the Fiji team is expected to go for their Captain’s Run today.

All teams will be welcomed at the Hamilton Gardens at 5pm later this evening.