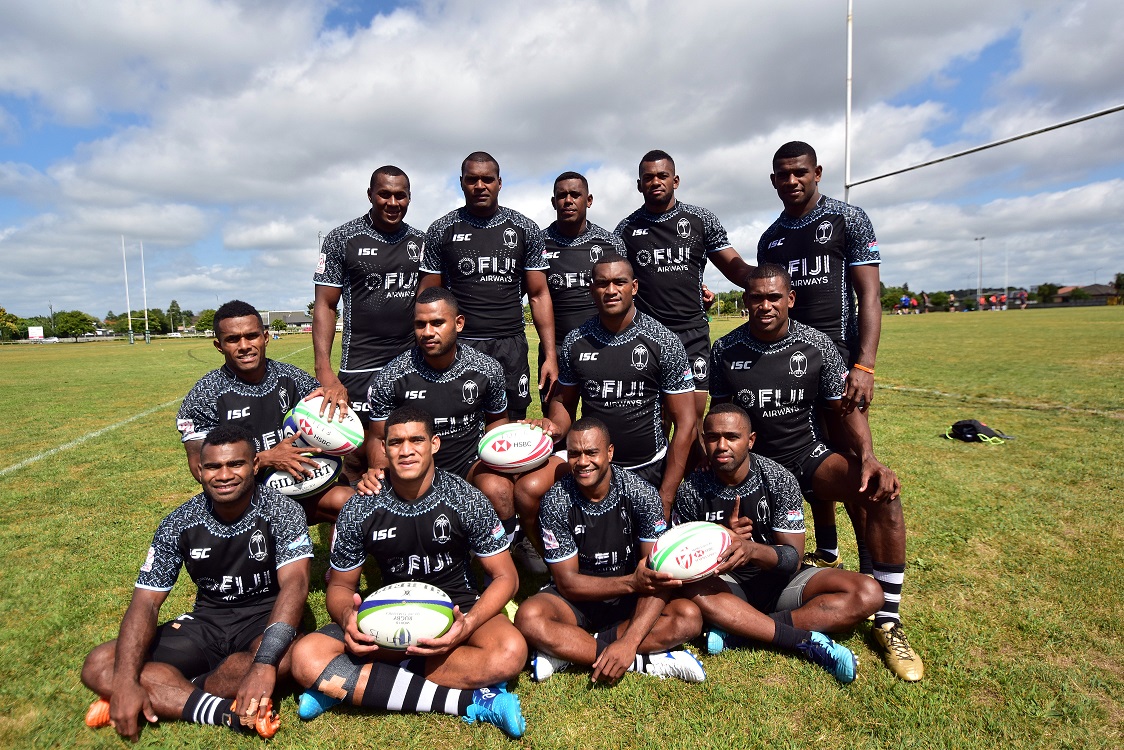 THE Wales 7s team will be putting together a showpiece at the 2019 Hamilton 7s in New Zealand.

Its skipper and halfback, Luke Trehan, 25, a medical student, said they would be clinical in shutting the Fiji Airways Fiji 7s team when they meet in their first pool match on Saturday. “We have Fiji in the first game and it is going to be a massive challenge,” he said.

“It is massive playing Fiji and the boys love playing them. The way Fiji plays is always a fun challenge and hard to crack.

“We have only managed to beat Fiji once in about five to six years. They don’t come far in between, but we are looking forward to stopping them.”

They are former Wales U20 reps.

They replace seasoned campaigners Ryan Conbeer and Jay Jones who are both injured while Afon Bagshaw opted out because of family commitments.

Bagshaw is replaced by veteran and Cardiff Blues’ Sion Bennett.

Treharne said they would stop Fiji from executing the Fijian flair and its unpredictability with ball in hand. “It’s more about managing their off-loads.

That is where Fiji is so dangerous and we have been working on that this week, but it is going to be a massive challenge.