Hamilton 7s: Fiji tops Pool A, through to cup quarters 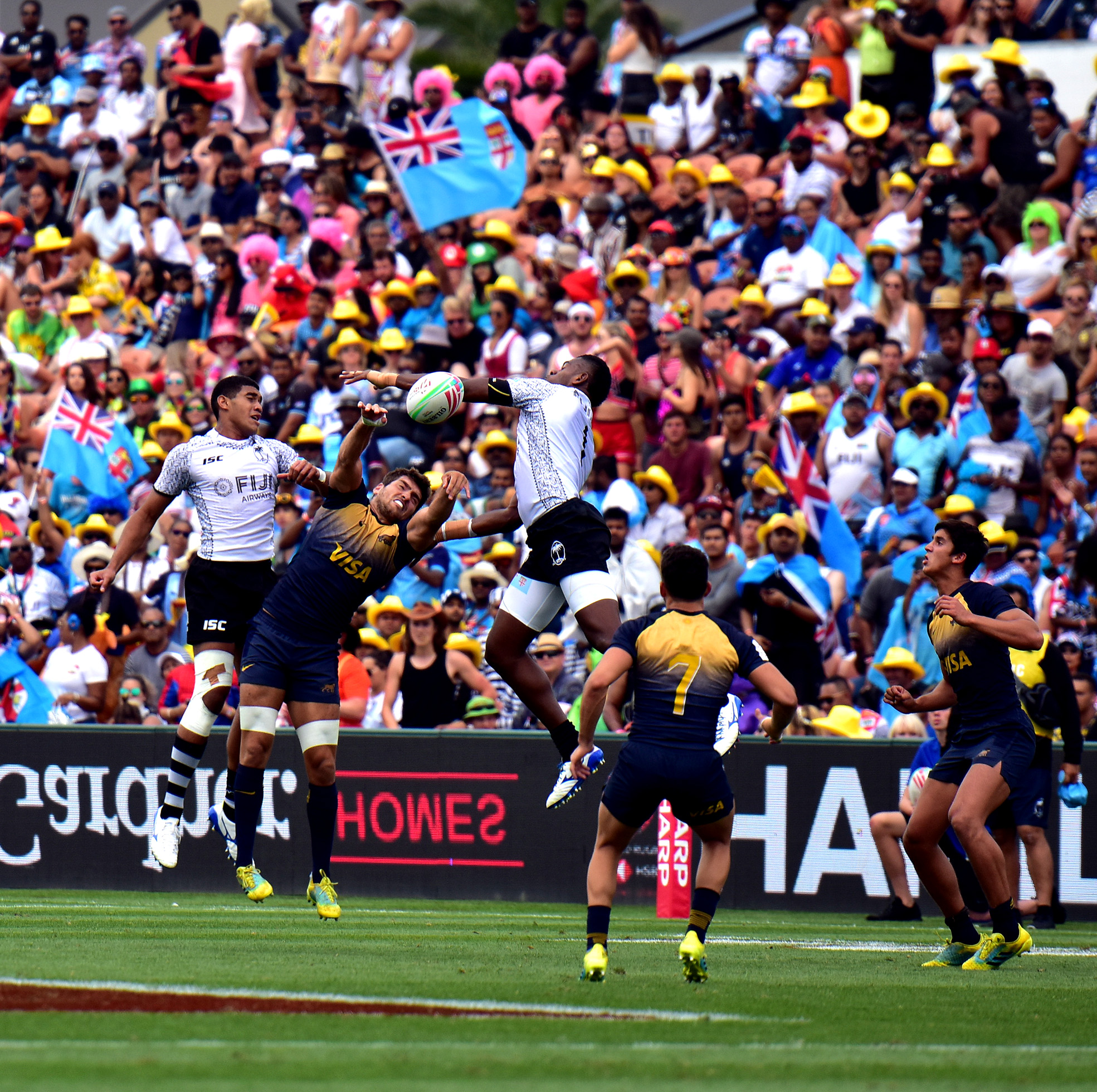 THE Fiji Airways Fiji 7s team secured its spot in the 2019 Hamilton 7s cup quarter-finals after beating Australia in their final pool match 26-19 a while ago.

Fiji has won all its three games to top Pool A at the HSBC Hamilton 7s in New Zealand.

The side thumped Wales 54-7 and beat Argentina 33-24 in its first two matches.