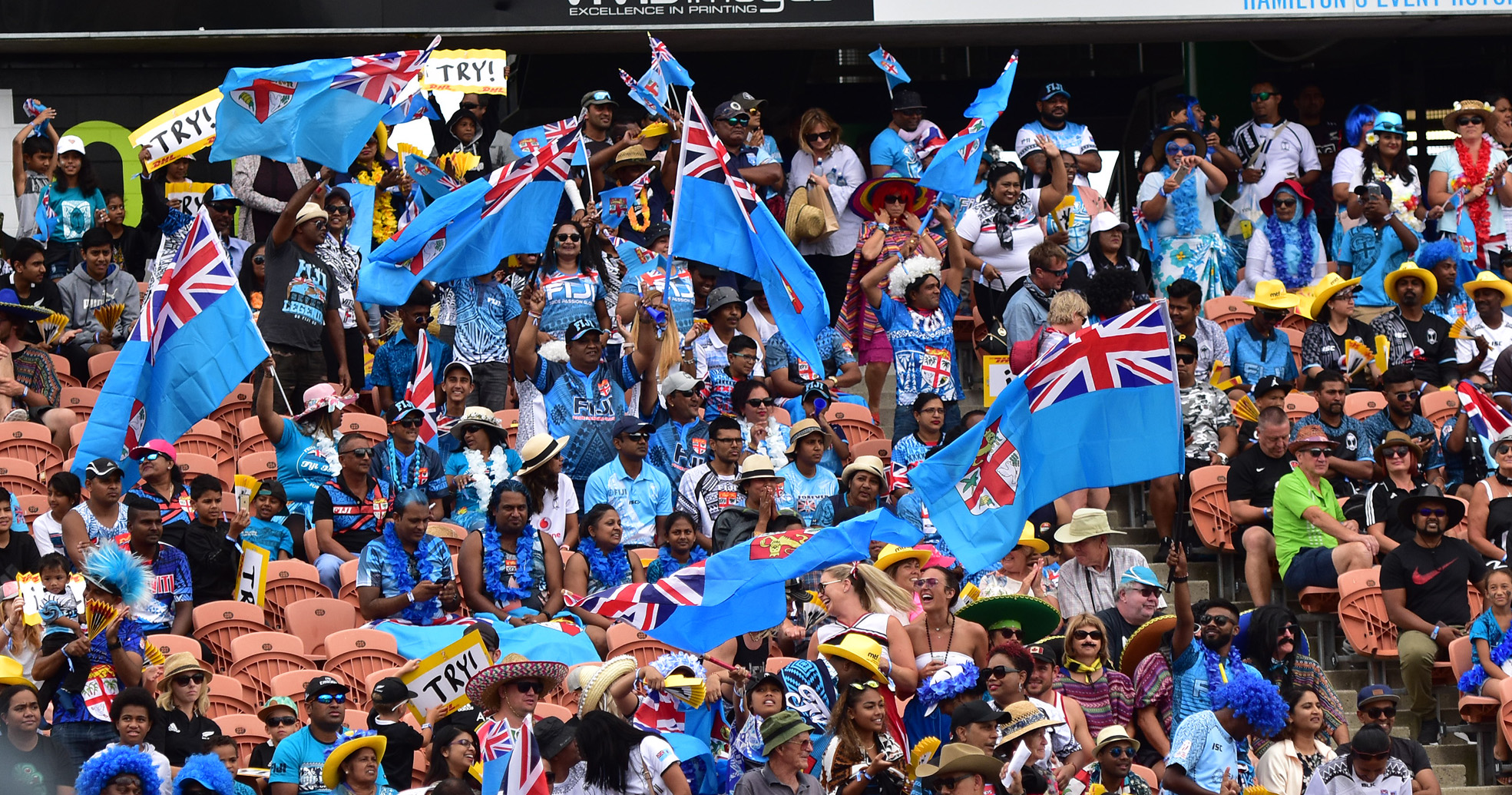 The sea of blue during the Fiji Airways Fiji and Wales during the HSBC Hamilton 7's. Picture: RAMA/FILE

THE Fiji Airways Fiji 7s team was on fire in their semi-final match against South Africa which it won quite easily 29-7 despite a last ditch effort by South Africa at the HSBC Hamilton 7s in New Zealand.

South Africa’s only converted try came from Selvyn Davids after a chip and chase in the second spell.