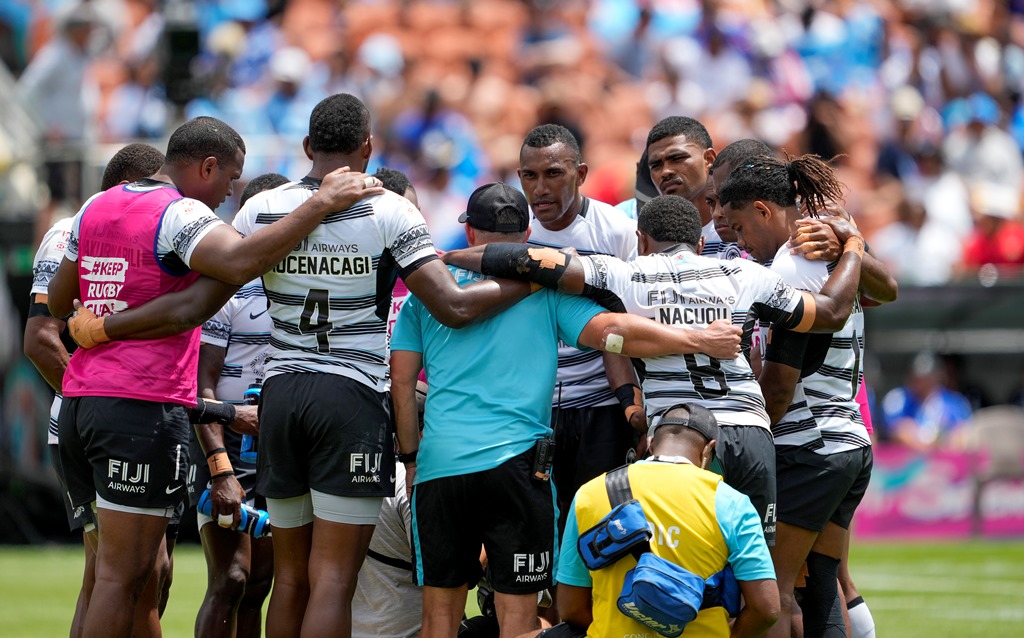 The Fiji Airways Fiji 7s men’s team bowed out of the Hamilton 7s after losing to Australia 19-26 in the fifth-place semi-final at the FMG Stadium in Waikato, New Zealand.

The side struggled to find any rythm and were trailing 7-12 at half time – a late try by Iowane Teba, converted by Waisea Nacuqu, keeping Fiji in the fight.

Two quick converted tries to Australia saw the side further the lead to 26-7 before Fiji scored two late tries to Manueli Maisamoa and Jerry Matana.