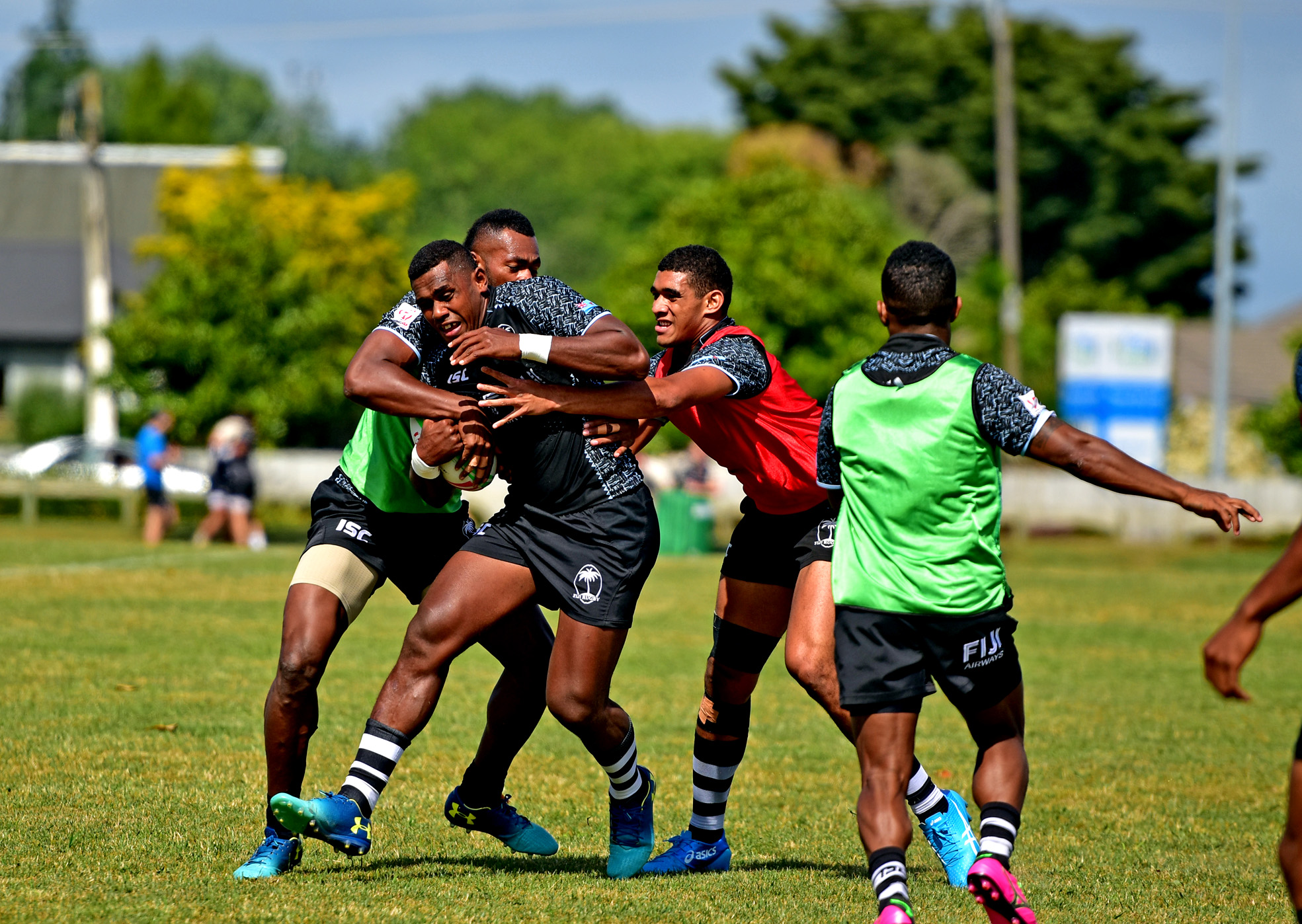 COMMUNICATION is the key for the Fiji Airways Fiji 7s team to successfully defend the New Zealand 7s title this weekend.

This is the prediction of Kumeu Rugby Club member Joe Bavou, of Ra.

He has been playing rugby in New Zealand for the past five years as a loose forward.

“Rugby in New Zealand is at a very high standard and is always hard to beat,” Bavou said.

“It is always hard to beat New Zealand teams because of the high standard and it was surprising that Fiji beat all the top teams in one tournament last year.

“They can do it again this year if they work together, be aggressive and communicate well on the field.

“Communication is most important because if they don’t talk on the field, they would not know the action of another player.”

“He is playing in the forwards and gets involved in the thick of things during matches and commands the respect of his teammates because he leads by example.”

The Fiji Airways Fiji 7s team arrived in Hamilton on Monday and spent the past two days training.

The Hamilton 7s will start on Saturday with Fiji playing Australia, Wales and Argentina in the pool matches.

After the New Zealand 7s, teams will head to Sydney for the second tournament of this leg.