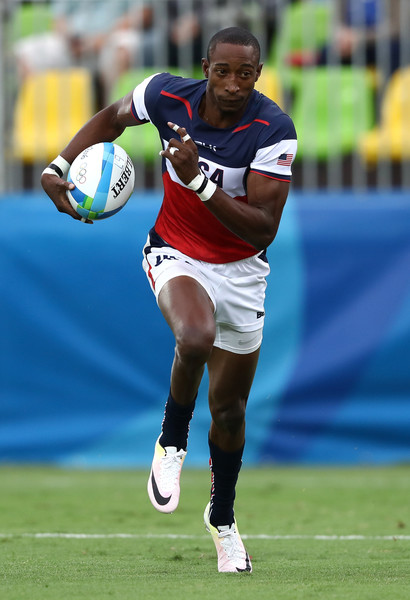 ONE of the fastest and entertaining 7s players on the planet, Perry Baker, will not play in the Sydney 7s, Hong Kong and Las Vegas tournaments.

This is because he was injured in his side’s 34-14 win against Tonga in the second round of the Hamilton 7s pool matches in New Zealand yesterday.

His coach Mike Friday told this newspaper that the speedster would not be playing in more than two months.

“He will not be playing for 10 weeks and we will have a replacement soon.”

While the news was music to the ears of most coaches in the NZ tournament, Friday said his team would work hard to maintain its top position.

“We have substitutes and we will work hard to maintain our leader position in the series.”