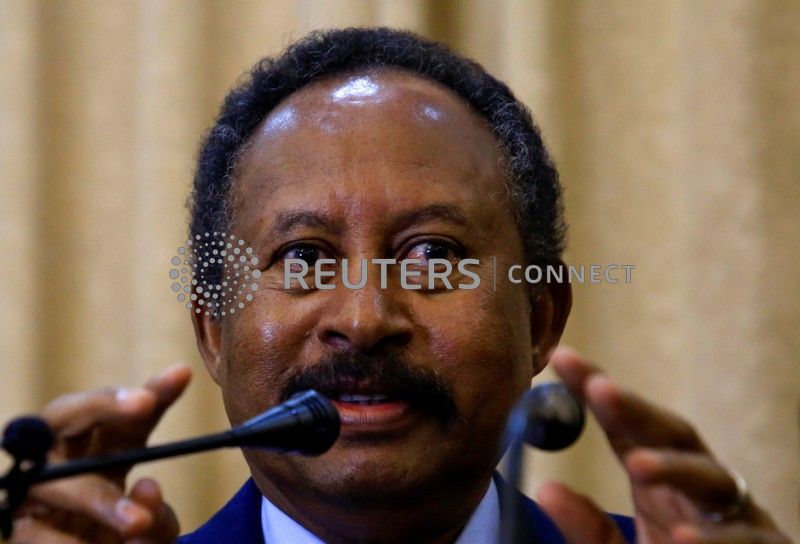 KHARTOUM (Reuters) – Abdalla Hamdok, an economist who has served in international institutions, was sworn in as Sudan’s prime minister in the country’s transitional government on Wednesday.

Ten members of Sudan’s new sovereign council, the country’s ruling body per a three-year transition agreement, were sworn in earlier on Wednesday.

Hamdok is expected to form a cabinet next week.