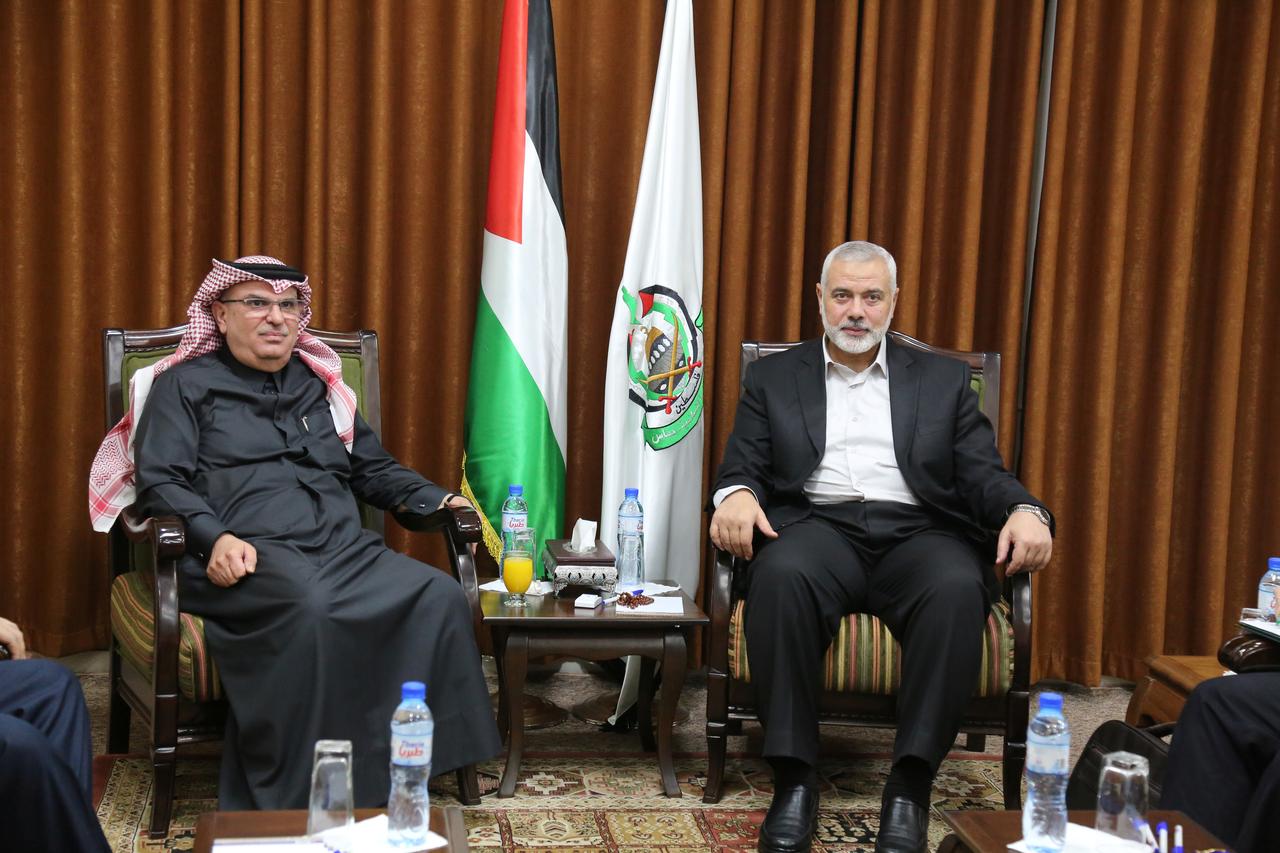 GAZA (Reuters) – Gaza’s dominant Hamas group refused to let Qatar send in $15 million of aid on Thursday, part of a tortuous standoff involving Israel and rival Palestinian factions that has left thousands of civil servants there short of pay.

In November Qatar began a six-month, $150 million program to fund the wages and shipments of fuel for power generation in Gaza.

The staggered payments, widely seen as a Qatari bid to increase its regional role, need Israel’s permission to get through – an involvement that has riled many among Hamas’ Islamist leadership.

Khalil Al-Hayya, a senior Hamas official in Gaza, said on Thursday Israel had broken previous agreements brokered by Qatar and Egypt. He said Hamas had told Qatar’s ambassador, Mohammed Al-Emadi, that it refused the money “in response to the occupation policy”.

Gaza economist Mohammad Abu Jayyab said that he believed Qatar had told Hamas leaders that Israel had put new conditions over the mechanism for paying out the money. Israeli officials refused to comment.

The civil servants have also become a symbol of a bitter and protracted power struggle between Hamas, which has its power base in Gaza, and the western-backed Palestinian Authority of President Mahmoud Abbas in the West Bank.

The workers were hired by Hamas after it unexpectedly won elections in 2006 and seized military control of Gaza the next year.

But after years of Israeli-led blockades, successive wars and the continued failure of internal reconciliation efforts, Hamas was left with little in its coffers. With Hamas hardly able to pay its own employees, and Abbas refusing to, the workers were caught in the middle.

Qatar’s intervention angered Abbas, whose strategy has been to pressure Hamas back to the negotiating table by slashing salaries, thereby worsening economic conditions in Gaza.

The Qatari largesse has also posed problems for Israel’s government, which detests Hamas but does not want to see Gaza’s economic problems spill over into violence against Israelis.

Israel initially blocked the latest Qatari transfer, then relented on Thursday after Prime Minister Benjamin Netanyahu’s government accepted a “recommendation” by the Israeli military to let the money in.