Habana: Fijians close to my heart 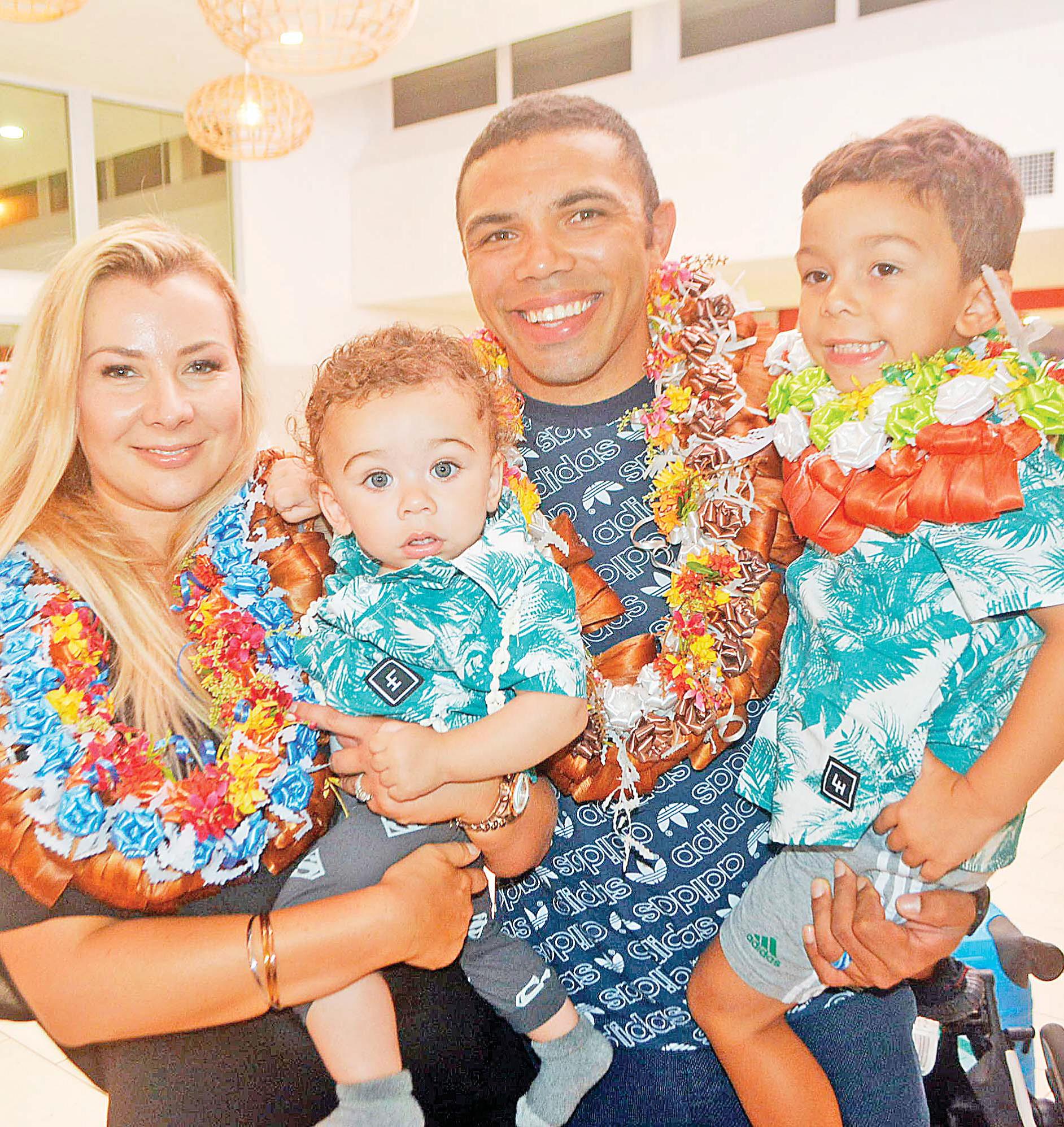 He jokingly said during the launch of the 2019 McDonald’s Fiji’s Coral Coast 7s tournament launch on Wednesday night at the Outrigger Fiji Beach Resort on the Coral Coast that it’s a thought.

This is while enjoying the Fijian hospitality in the past few days since arriving here for the first time to be the ambassador of this year’s tournament.

He is here with his wife and two children and has been enjoying the popular Fijian sunshine.

“The Fijian people are close to my heart during the four days here,” he said in his speech.

“The Fijian people are warm at heart. You have hearts of gold but are probably some of the best skilled athletes in the world and I ever seen on the rugby field.”

“The show of talents is the stepping stone for players to go on and be great this season and for local talents to be seen and taken up.

He sided with Pacific Islanders in our struggles to be recognised across the world.

“There are a lot of things to be overcome within the Pacific Islands and tournaments like this give youngsters to take their talents on a stage possibly that would not be there.”

“Sponsors are important. As a professional athlete, what we do would not be possible without them. You have the support of family and friends but sponsors who backed me gave me the opportunity to become who I was.”

As a 12-year-old who watched the Rugby World Cup final in 1995 in South Africa and was won by the Spring boks, Habana said watching the world united by rugby inspired him.

“It’s an honour and privilege to be alongside George Gregan, Jonah Lomu, David Campese and Waisale Serevi who are legends on their own right.

“Iam grateful to have this talent from God and I am grateful that I touched people’s lives across the world.”

Habana and Serevi are expected to meet today when the 7s genius arrive today.