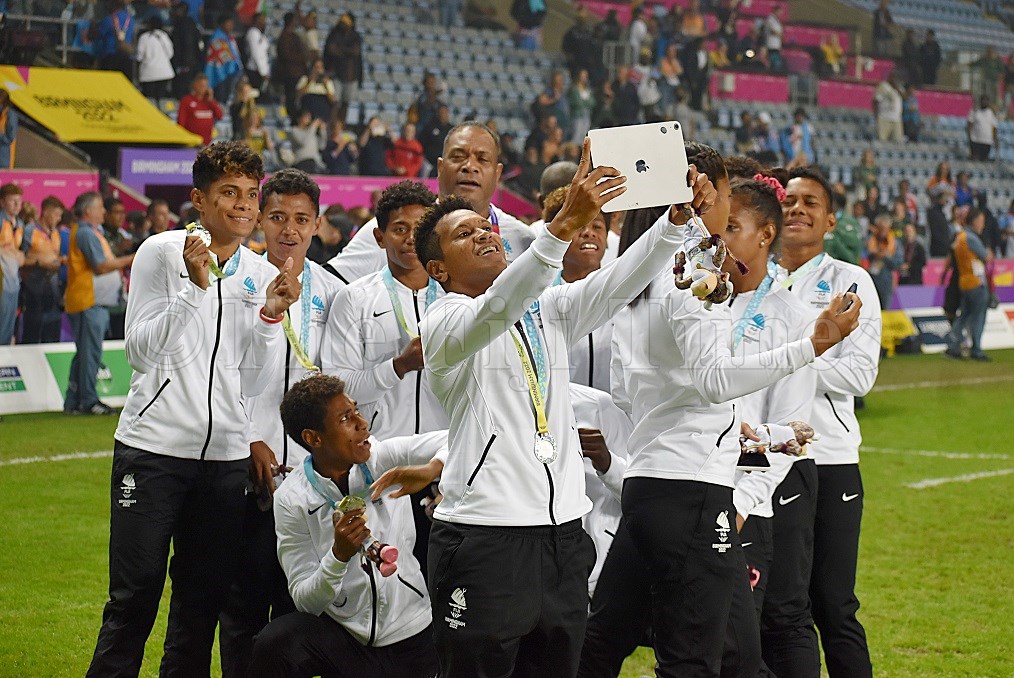 The Fijiana sevens side may not have won gold but their smiles and gutsy performance won the hearts of thousands of rugby fans after the 2022 Commonwealth Games women’s finals in England yesterday.

For a team that did not even make it out of pool competition at the 2018 games in the Gold Coast, Australia, getting silver was a huge achievement.

Team captain Rusila Nagasau said they came to Birmingham with the aim of getting a medal and the girls fought hard and delivered.

The Fijiana came back after trailing 0-17 at the half-time break and managed to score two tries in the second spell against Australia.