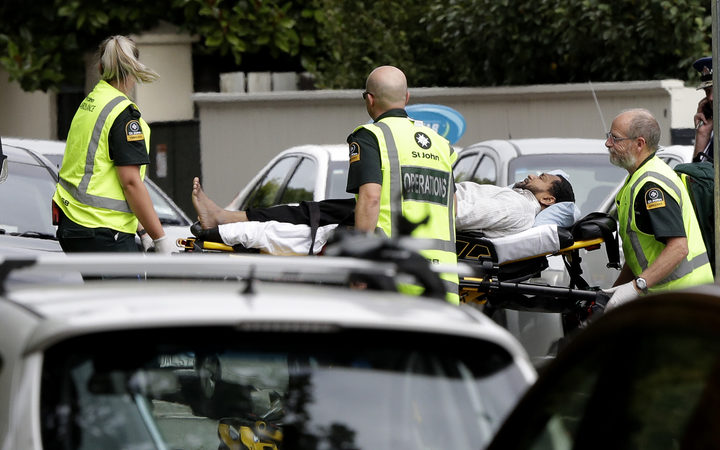 New Zealand Police rescue a man from the mosque where the shooting took place in Christchurch. Picture: RNZ

MULTIPLE deaths have been reported as gunshots were fired in two mosques near Hagley Park in Christchurch, New Zealand. According to reports by New Zealand media, at least 30 people have been injured or killed by the gunman at the mosque. New Zealand Police Commissioner Mike Bush has confirmed that one person has been taken […]