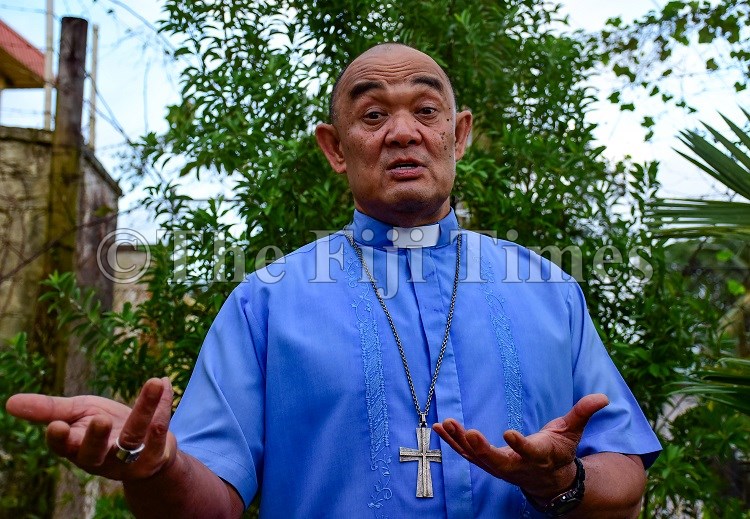 The Catholic Church in Fiji has learnt “from our weakness” and published a ‘Guidelines for Dealing with Sexual Abuse’ in 2014, says Archbishop Peter Loy Chong.

Speaking to the media yesterday, he said the guideline directs those who had suffered abuse by a priest or religious elder — or by anyone working for the church — to immediately report the matter to the police, no matter how long ago the abuse occurred.

“Furthermore, the church should not interfere in any way with the proper processes of criminal or civil law,” he said.

He said the church had also taken steps to vet foreign clergy.

“That person as well as that person’s religious superior must sign a document stating there have been no accusations or incidences of sexual or other abuse.

“That person would also be required to show a police clearance from their country.

“Sexual abuse is a serious problem in our society, not only in the Catholic Church.

“For the church and for the archdiocese of Suva, prevention, justice and healing for victims of sexual abuse always come first.

“I also strongly encourage anyone who has been abused or knows of an abuse, to see that the matter is reported to the church.

“The report is best made to the safeguarding officer, Berenado Daveta on 8695277. The matter will be investigated independently.”