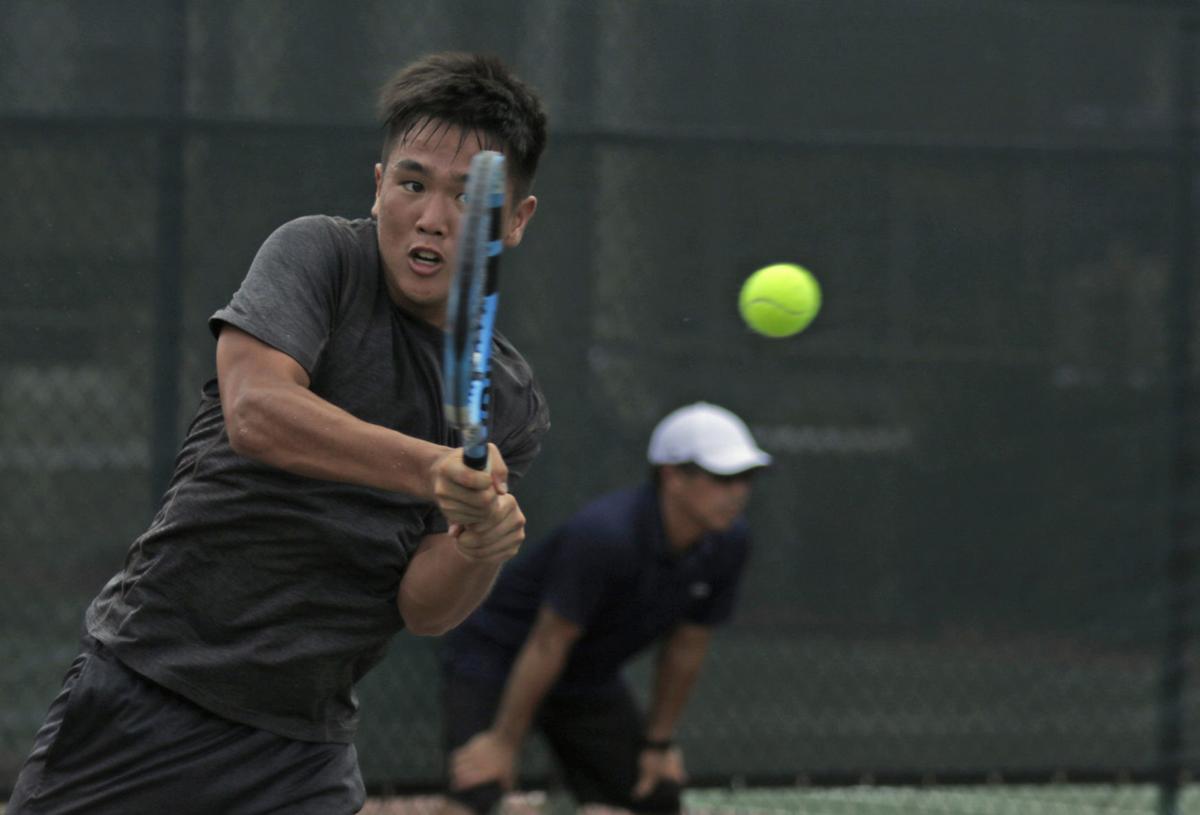 Guam is set for the Pacific Games in Samoa. Picture: GUAM DAILY POST

HAGATNA, 29 JUNE 2019 (THE GUAM DAILY POST) – Once every four years, at the Pacific Games, athletes throughout the region get the chance to win medals and earn bragging rights for their island nations.

Equally important as making the podium, for at least one Team Guam contingent, is gaining valuable experience in international competition.

Michelle Pang, Team Guam tennis head coach, said that her young team will benefit by competing at a higher level.

“I’m looking at all the islands coming out, and we are a very young team,” Pang said. “Danny (Llarenas) is our only veteran.”

Camacho, a member or Guam’s Davis Cup team and a 2019 Father Duenas Memorial School graduate, sees the games as chance to increase his ability.

“I believe that these team events, such as Davis Cup and Pacific Games are great opportunities to grow as an individual and a team player,” Camacho said. “You just have to trust in your team, and have fun.”

The draws, for single-elimination and pool play, will not be released until Sunday, July 7. Camacho, not knowing who he will play in the first round, expects the competition to be fierce.

“I expect the level of play to be really tough, knowing that there are most likely professional or ex-professional tennis players competing,” he said.

Camacho added that his goal is to play smart, represent Guam well, and do well enough to place.

Team Guam, in order to medal, will have to compete against athletes from powerhouses Australia and New Zealand. Apart from the two juggernauts, 21 other island nations will compete in the Games.