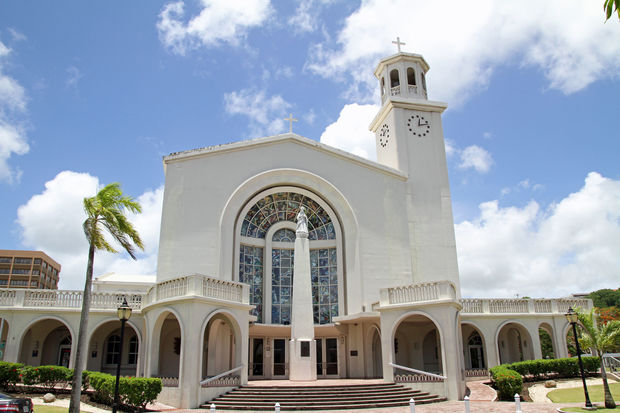 Guam’s Catholic Church has come up with a revised payment proposal of up to $US 34 million to those who claimed they were raped or sexually molested by priests and other clergy when they were minors, dating back to the 1950s.

That’s more than 100,000 dollars for each sex abuse survivor if the award is based on equal amounts, although the process is far from over.

Clergy sex abuse survivors and other claimants would need to vote to accept or reject the plan from the Archdiocese of Agana.

The bankruptcy court’s confirmation of the plan is also needed.

The plan aims to resolve the archdiocese’s bankruptcy, while also ensuring that its parishes, schools and programmes remain open.

There are some 270 clergy sex abuse claims.

The archdiocese initially offered $US21 million in January 2020.