Guam base commander: Competition with China ‘is real’ 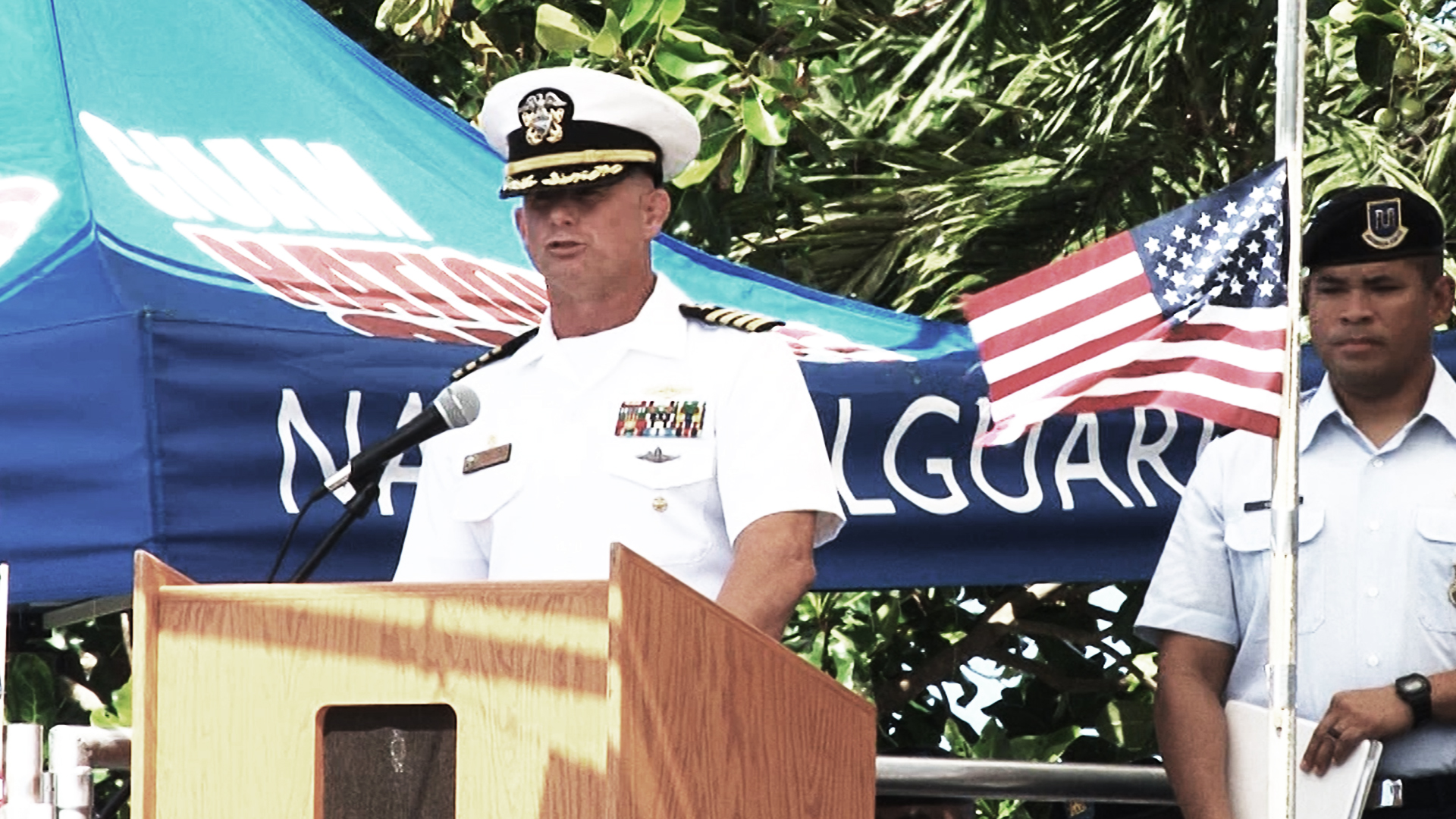 Grimes spoke about the growing regional influence of China in remarks to the Rotary Club of Guam on Thursday at the Outrigger Guam Beach Resort.

China’s forces are expanding “their influence and capabilities,” Grimes said. He pointed to the South China Sea as being where “the Chinese have created islands and they have militarised these islands.”

The country has also made diplomatic in roads throughout Micronesia.

Grimes highlighted the Chinese interest in gaming and tourism in the CNMI, and infrastructure investments in the Federated States of Micronesia.

“The Pacific is where it’s at,” Grimes said, and Guam’s role is critical. “We’re basically the 911 force.”

“We’re providing stability within the region,” said Grimes. “The focus is never to fight. But in order to ensure that we never fight, I need to be ready — that if we fight, we will win.”

The strategic fuel reserve on Naval Base Guam is 60 million gallons, he said.

“Unfortunately, the Navy, besides the submarine force, is not nuclear,” he said. “We need that gas.”

At Naval Magazine there are more than 100 separate storage bunkers in which “a good portion of our nation’s war fighting weapons” are stored.

Captain Grimes said “not only do we have beans, bullets and ammunition,” Guam serves as a communications hub for the Navy throughout the region.

“We have to be ready,” he said, but “at the same time we have to be good citizens” and stewards of our community.

“I care about the community I am serving,” he said. “We save lives.”

Last year alone, the Helicopter Sea Combat 25 squadron carried out 228 search-and-rescue missions; the Emergency Ordnance Disposal unit responded to 56 cases of unexploded ordnance, 31 off base; and the hyperbaric chamber at the naval base provided 25 lifesaving decompression treatments for divers.

Grimes also mentioned some of the often unrecognised economic benefits the military brings to Guam’s economy.

Military personnel on assignment or training missions booked 77,840 room nights in island hotels in 2018, and Naval Base Guam personnel took out 1,983 leases for homes or apartments.

“You read in the paper about $8.2 billion for the Marine Corps build-up,” but “there’s other things going on,” Grimes said. This includes wharf construction, building renovations and maintenance that create jobs and generate revenues for Guam.