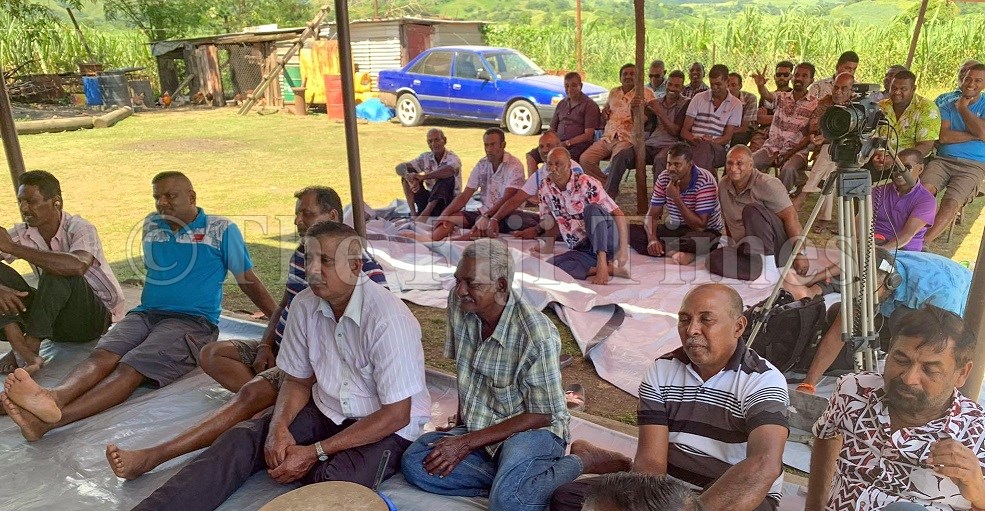 SUGARCANE farmers in Tavua have called on the Government to hold elections for the Sugar Cane Growers Council (SCGC).

“When the SCGC was in the hands of the farmers, we didn’t have any problems,” he said.

“All our complaints were dealt with in a timely manner under the arrangements that were in place under SCGC.”

Mr Raglu stated the mill area committees that existed were very effective where the growers and miller sat at one table to resolve issues at district level.

“All that has been taken away and nobody is listening to us anymore.

“We now have staff in SCGC office who have no mandate to make decisions.

“I hereby move, with the support of all our farmers here in Tavua, that the elections for the Sugar Cane Growers Council should be held, as it is very important.

“That is the only way forward to resolving the many issues and problems we, the growers, have.”

Questions sent to the permanent secretary for Sugar, Yogesh Karan, on Thursday and yesterday remained unanswered when this edition went to press.