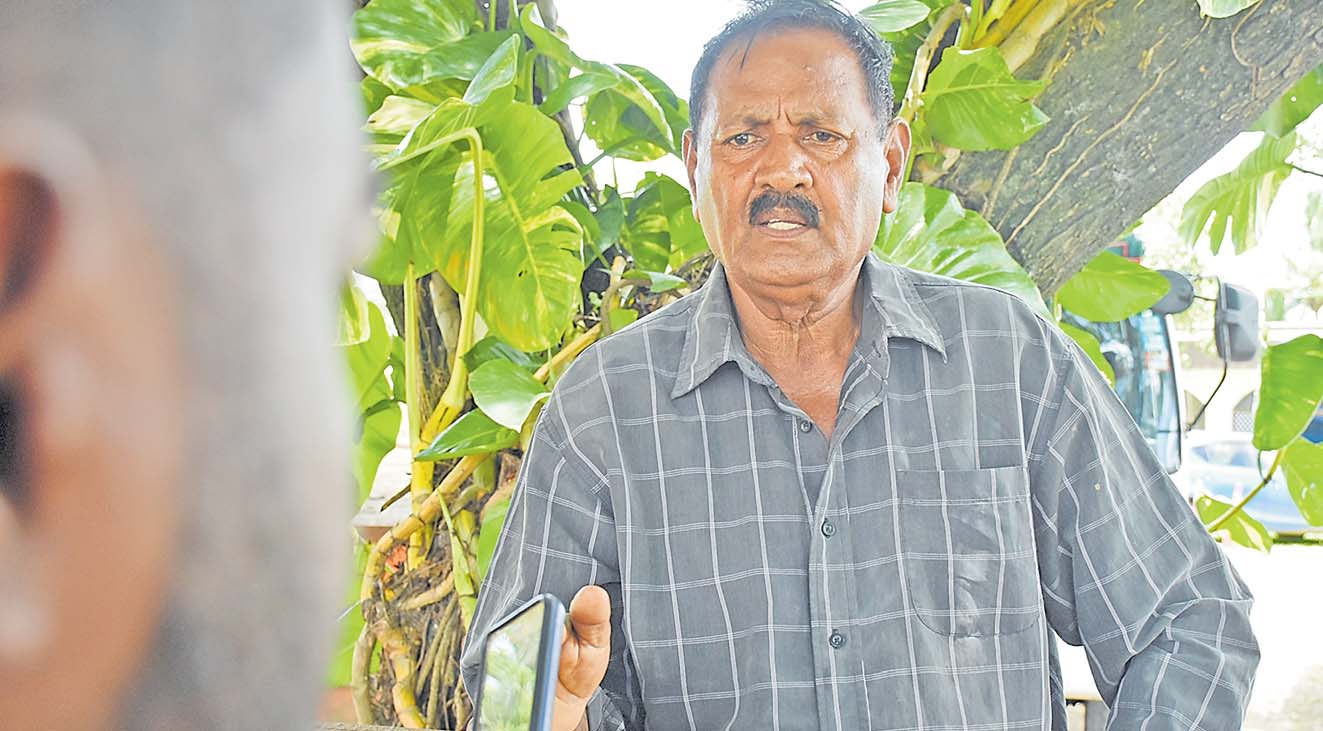 Sugarcane farmer Lakhmi Chand during an interview with this newspaper at his home in Qeleloa, Nadi. Picture: REINAL CHAND

The Fijian Competition and Consumer Commission (FCCC) should specify how canegrowers will benefit by up to $17 million through the 90 cents per kilogram increase in sugar price, a canegrower says.

One of the biggest cane growers in the Western Division, Lakhmi Chand, said he wanted the Fiji Sugar Corporation (FSC) and FCCC to specify how the $17 million would be generated and how it would benefit the farmers.

The Qeleloa, Nadi farmer, who harvests an average of 1200 tonnes of sugar cane per year, said the 64 per cent price increase of sugar must result in the price per tonne of cane increasing from $85 to $137.

“They say farmers will benefit from this decision and we want to know how,” he said.

“Whether we will receive some form of grant or the fertilisers would be subsidised or the price per tonne of cane would increase?”

Mr Chand said there was lack of public awareness and consultation about the proposed price increase which caught many off guard.

In a statement, FCCC chief executive Joel Abraham said the new prices were a result of extensive public consultations and exhaustive reviews of FSC’s financials – and “cane farmers are likely to benefit by $17 million from the price increase.”