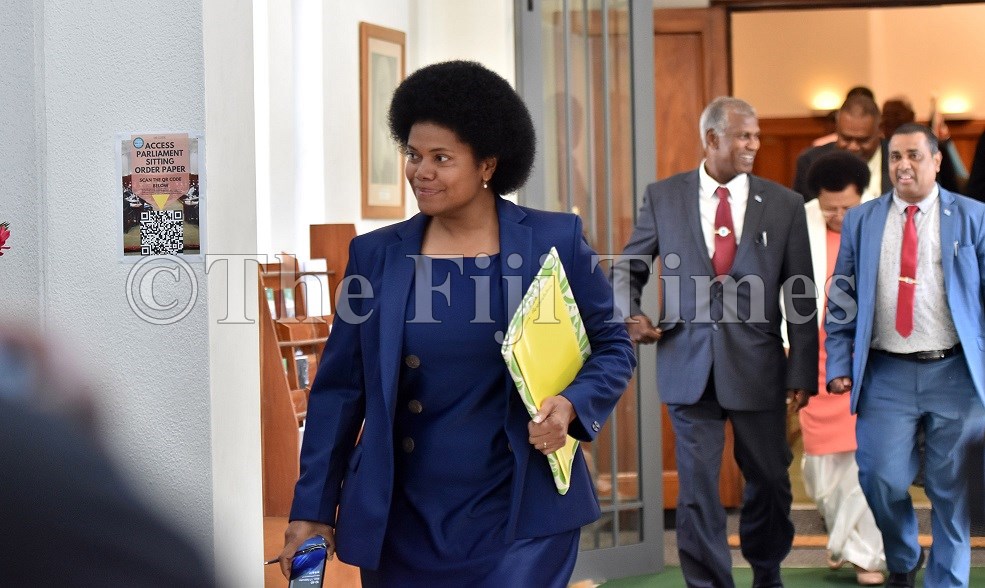 Women’s human rights groups say comments made by Kishore Kumar, a teacher, against parliamentarian Lenora Qereqeretabua on Facebook are nothing short of “cyber-bullying, harassment and hate speech”.

In a statement, the Fiji Women’s Crisis Centre, femLINKpacific and the Fiji Women’s Rights Movement called “for urgent action to condemn all forms of violence and discrimination against women and address the disturbing series of attacks from Mr Kumar”.

“Such comments on an open public platform are not only detrimental for women, but pose great risks to their safety and national participation,” said FWCC co-ordinator Shamima Ali.

“This repeated and targeted acts of psychological violence including character attacks, cyber-bullying and harassment, on honourable Lenora Qereqeretabua and other female members of Parliament, must also be condemned by all parties and the State, with further action to be taken,” said femLINKpacific executive director Susan Naisara Grey.

“It is unacceptable that Mr Kumar is allowed to continue making targeted sexist attacks that are discriminatory, abusive and defamatory against women and there have been no repercussions for his action,” said FWRM executive director Nalini Singh.

The women’s groups said it was disturbing that Mr Kumar was a high school teacher and allowed into classrooms “despite his unethical and misogynistic behaviour”.

She has not responded to emails from this newspaper.