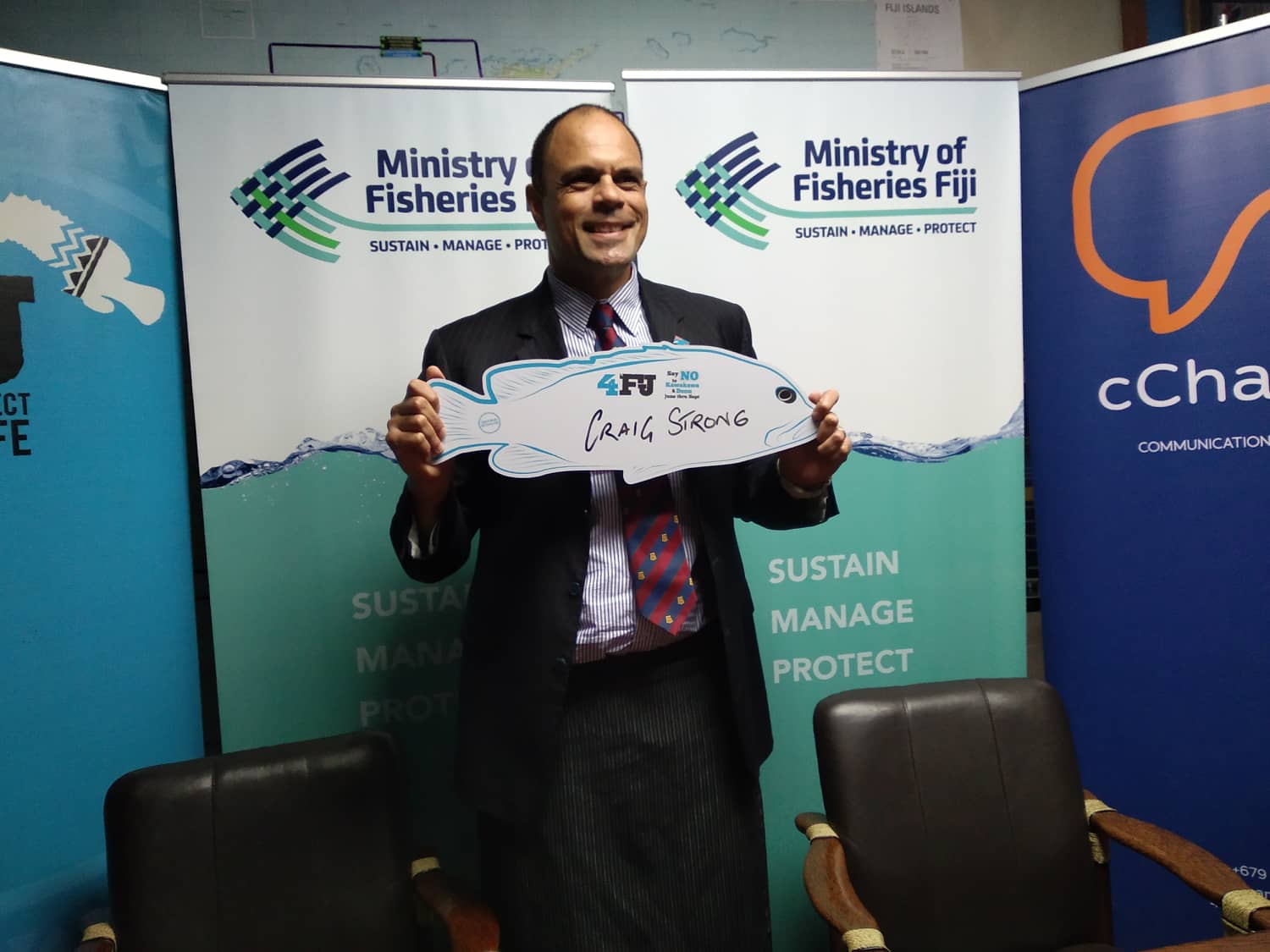 THE seasonal ban on Kawakawa and Donu starts this Saturday and fishermen, exporters and fish sellers have been warned that anyone found breaching the ban would be fined.

Permanent Secretary for Fisheries Craig Strong said during the first year of ban last year, fish was confiscated, but no fines were imposed.

He said this was to allow everyone to be informed and adapt to the new fishing rules.

“This year we are confident that anyone caught with these fish is intentionally breaking the law and fines will follow,” he said.

All 27 species of Kawakawa and Donu will be banned during the four-month ban period.