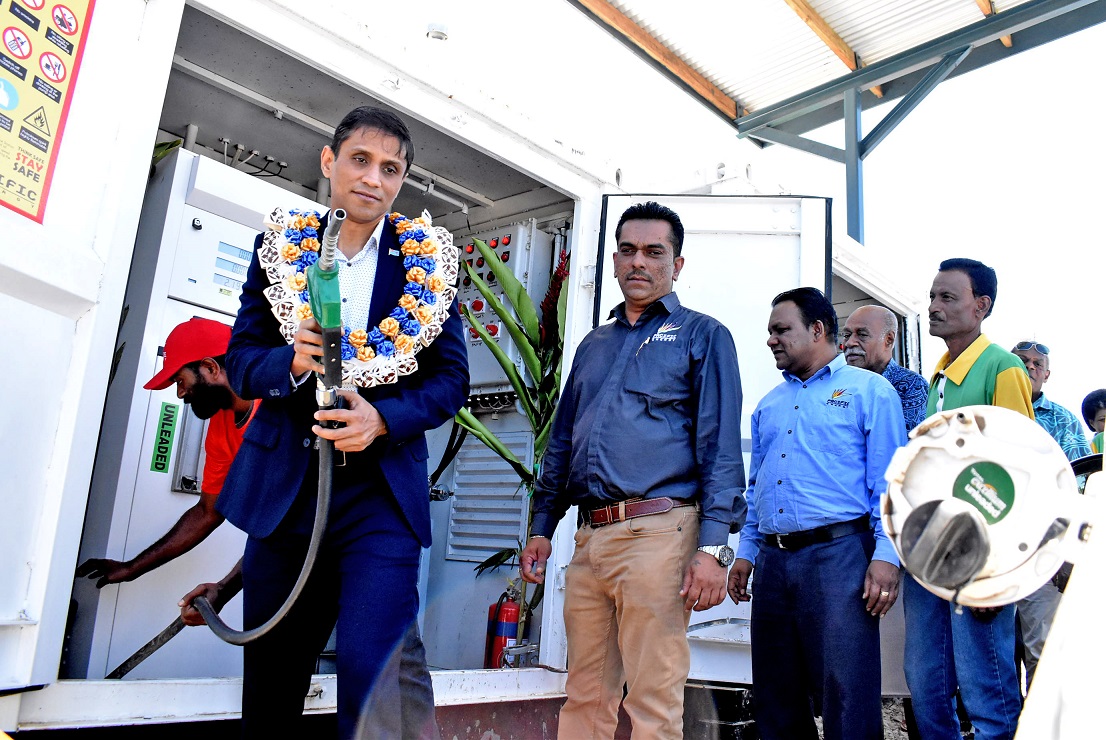 THE Northland Farmers’ Co-operative Ltd started in 2006 with 19 dairy farmers with an initial business of supplying milk to Fiji Co-operative Dairy Company Ltd.

Ministry of Industry, Trade and Tourism and permanent secretary responsible for the Department of Co-operative Business, Shaheen Ali said the newly opened service station in Northland Korovou would serve a community of 30,000 people, including public service vehicles.

“Hundreds of vehicles pass through Korovou Town on a daily basis and with its strategic location, the service station provides a convenient service to the motoring public in Korovou,” he said.

Mr Ali said the opening of the service station was a leading example of what co-operatives were capable of achieving when members were commercially driven and not limiting themselves to small and traditional enterprises with limited benefits.

Mr Ali said he was advised that the co-operative was planning to export local produce and handicrafts and assured the members of the full support of the ministry in these types of initiatives.

“Projects such as value adding to local fish, to rourou (making saina rolls out of rourou leaves), making some handmade ghee, pure milk tea and ice blocks, seaweed and cow dung manure and seedlings nursery are in our minds to name a few,” he said.

“The fuel station will run from the temporary setup now and we envisage the Pacific Energy and landlords the Northland Plaza Ltd to eventually build a permanent state of the art fuel station for Northland Korovou,” Mr Lakhan said.