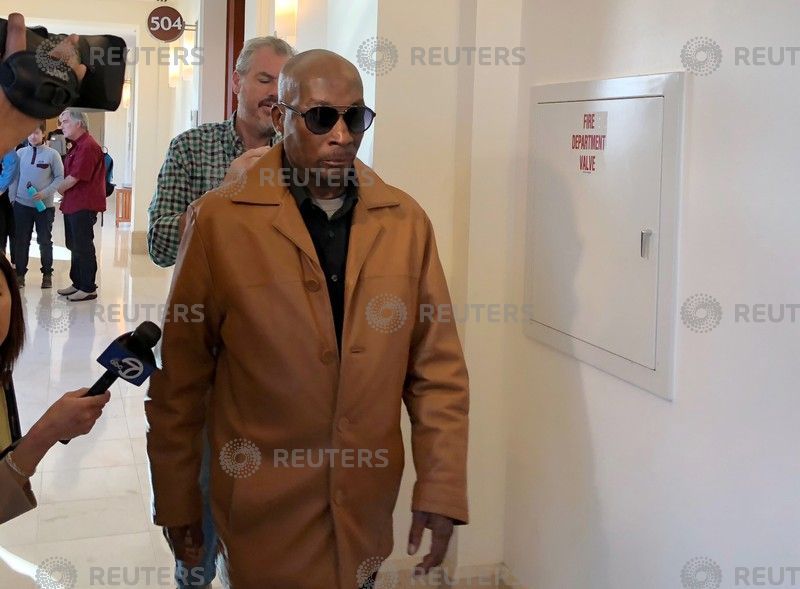 The decision by Dewayne Johnson, who sued Monsanto in 2016, brings the total award to $78 million, down from the jury’s verdict on Aug. 10 of $289 million – $39 million in compensatory and $250 million in punitive damages.

Johnson’s law firm said in a statement that he accepted the reduction “to hopefully achieve a final resolution within his lifetime.”

Judge Suzanne Bolanos of San Francisco’s Superior Court of California, who oversaw the trial, earlier this month affirmed the liability portion of the verdict, but ordered punitive damages to be slashed to concur with California and federal law.

Bayer denies allegations that glyphosate can cause cancer and said it will appeal the decision as the verdict was not supported by the evidence presented at trial.

The verdict, which marked the first such decision against Monsanto, wiped 10 percent off the value of the company and shares have since dropped nearly 30 percent from their pre-verdict value.

The company, which faces more than 8,700 U.S. lawsuits over glyphosate, says decades of scientific studies and real-world use have shown glyphosate to be safe for human use.

Regulators around the world, including the U.S. Environmental Protection Agency, have found glyphosate was not a likely carcinogen to humans and approved the chemical, but the cancer unit of the World Health Organization in 2015 classified glyphosate as “probably carcinogenic to humans.”

The jury found the company’s glyphosate-containing RoundUp and Ranger Pro products responsible for causing Johnson’s non-Hodgkin’s lymphoma and said the company had failed to warn him and other consumers of the risks.

Johnson could decide whether to accept the reduction or face a new trial on the punitive damages portion.

His lawyers on Wednesday said they would challenge the amount of damages during Bayer’s appeal.