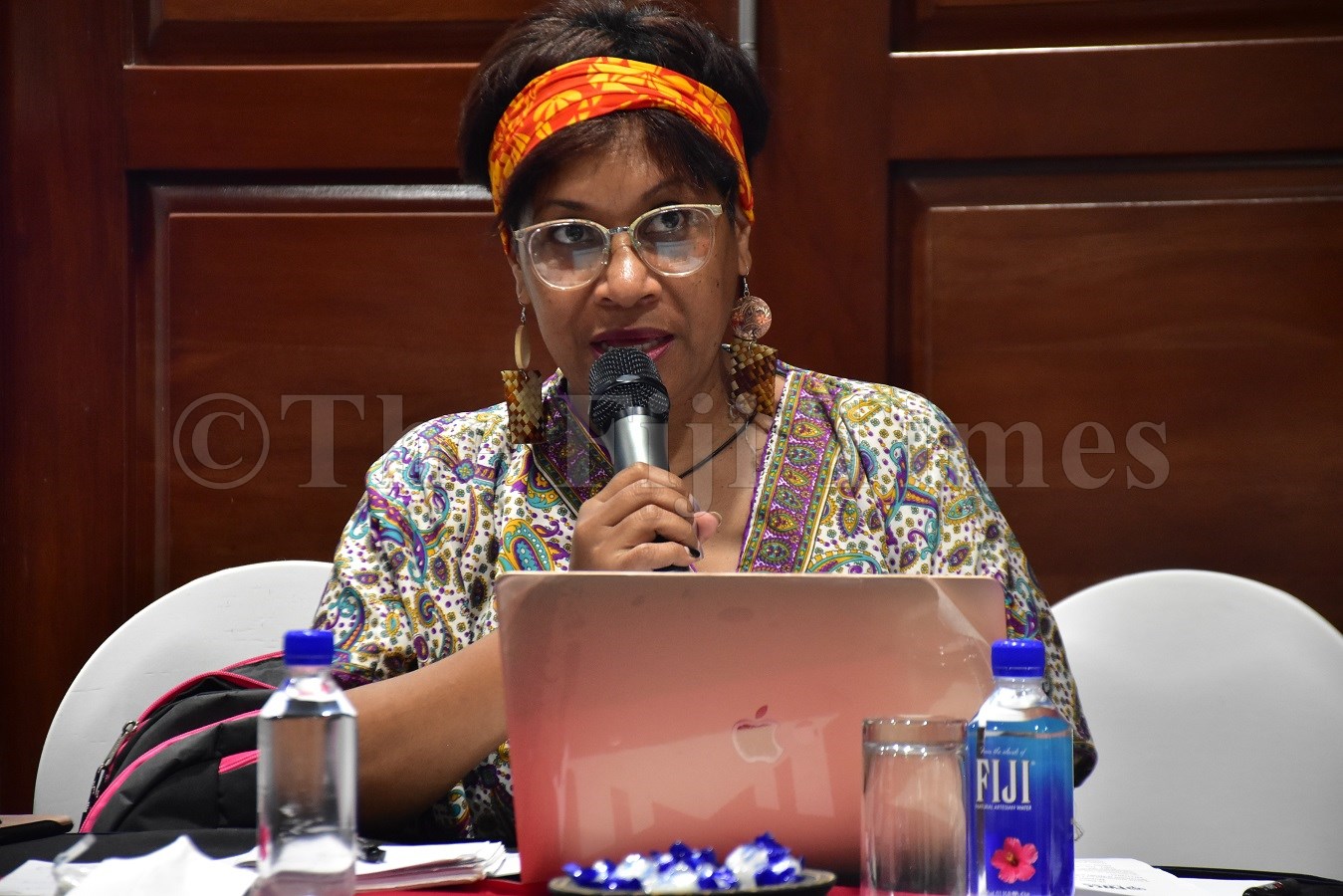 Women need safe spaces to discuss the issues that affect them and they also need a seat at the decision-making table in villages and settlements, says femLinkpacific executive director Susan Grey.

Speaking at the launch of the 16 Days of Activism Against Violence Against Women campaign on Wednesday, she said not having the opportunity to communicate their issues was a huge setback for rural women especially.

Ms Grey said they noted this during a recent series of dialogues conducted in the Northern Division.

“We had young women basically calling for safe spaces where they could convene and talk about the issues that were impacting them in their villages, in their communities,” she said.

“We have the same thing right across Fijian administration where we are talking about turaganikoro, how about having maramanikoro so that women in villages or in settlements can go to and feel comfortable with and take their issues to,” she said.