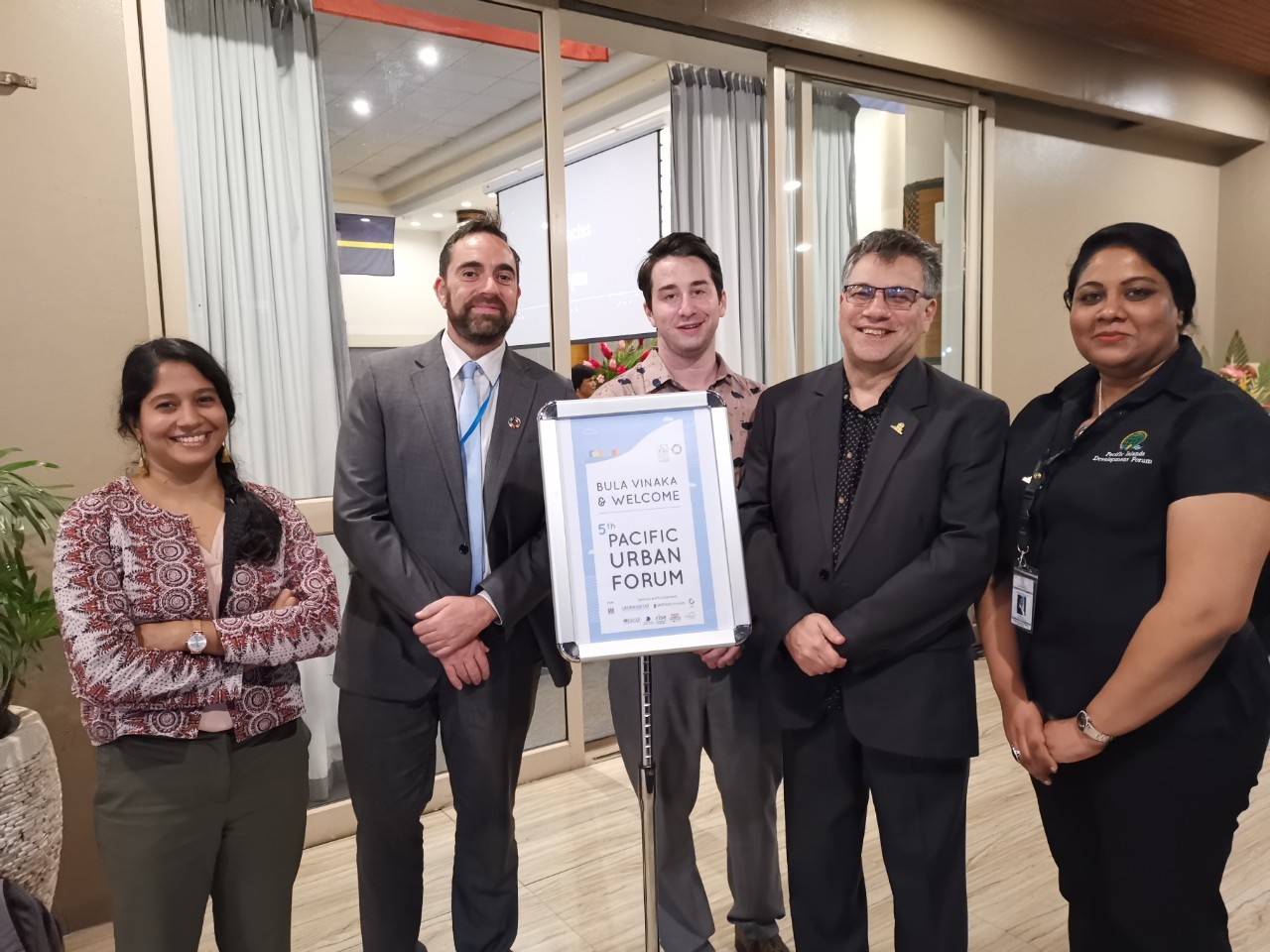 A GREEN City concept requires to look at the way the city’s population makes its money.

The resources it uses for its prosperity and the focus would be on creating green jobs and transitioning those jobs already in existence to greener models of themselves.

This was highlighted by Pacific Islands Development Forum (PIDF) team leader Programme Management Mark Borg to participants at the 5th Pacific Urban Forum side-event that was held in Nadi.

According to a statement by PIDF, he highlighted that a green city needed to have a better handle of its peoples’ nutrition and that “we all should aim at the removal of plastic from our food systems, promotion of home gardening and composting, promotion of organic foods and proper diets, and lower consumption of alcohol”.

“A proper exercise and sports facilities are important for a properly functioning Green City and we also find the citizens of greener cities are better educated and have stronger civic responsibilities as the city becomes an extension of themselves and not just space where they have their home,” Mr Borg said.

The statement added Green City needed to deal with its waste in much smarter ways where target needed to be zero waste leading to the closure of waste landfills, and that this could only be achieved by a proper assessment of the productive processes employed and ensure sustainable materials are used as far as possible.

“We should aim to have as much natural base material as possible in our productivity cycles, which can be composted at its end of life and should also look at our forestry, agricultural and even industrial waste and see ways to use these in the production of by-products where waste of one sector or industry needs to become a resource for another leading to a circular economy with zero waste.”

Mr Borg concluded his session by stating that the challenge for the coming decade was to transition existing cities and towns into green cities and towns with all the human-rights gains that come with it.