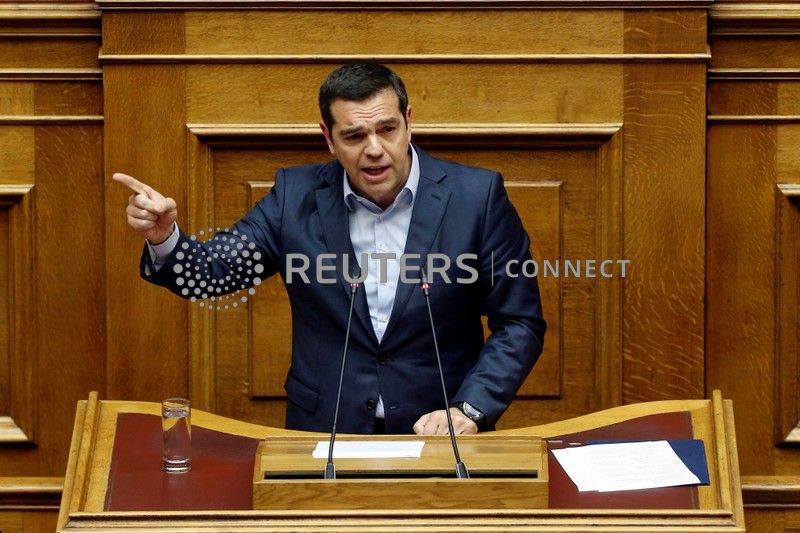 ATHENS (Reuters) – The Greek parliament voted on Wednesday to launch a diplomatic campaign to press Germany to cough up billions of euros in damages for the Nazi occupation of the country in World War Two, an issue Berlin says was settled long ago. Greece suffered hugely under Nazi German rule and a parliamentary commission […]