Granduncle jailed to 10-plus years for rape 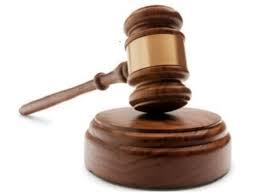 A 66-YEAR-old man who raped his eight-year-old grandniece last year will have to spend close to 11 years behind bars before he can apply for parole.

Convicted of two counts of rape and one count of sexual assault, the man has been sentenced to 13 years and 10 months by High Court judge Justice Vinsent Perera.

Justice Perera said as a granduncle, the man was supposed to take care of the victim, not molest her.

He also pointed out the big age difference of 58 years between the man and the victim before setting a non-parole period of 10 years and 10 months.