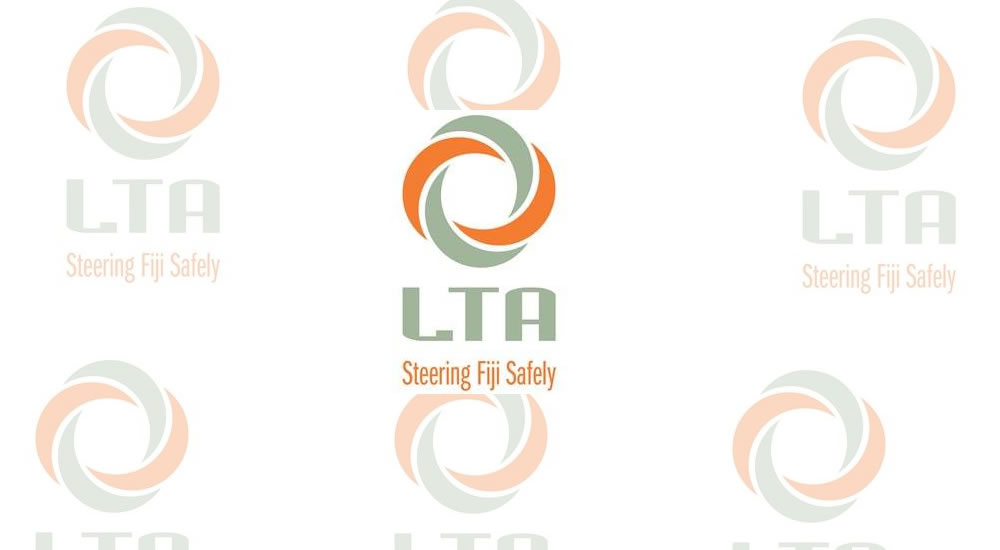 Six months after Nacanieli Nabukavou won a traffic case against the Land Transport Authority, he is yet to be paid the $300 they owe him.

The 69-year-old man said he needed the money because he had fallen on hard times because of the COVID-19 crisis and had grandchildren to take care of.

The Nadi Magistrates Court ruled in favour of Mr Nabukavou in November last year and ordered the LTA to reimburse the money in March this year, after it overturned an alleged traffic offence.

“I was acquitted by the court but the $300 was paid to LTA because they said I couldn’t get my fitness done without paying the fee,” the 69-year-old said.

“This order was done in March this year and I still don’t know why they haven’t paid back my money.

It’s frustrating because I need this money.

“I have my grandchildren at home with me and this is money that could help our family.”