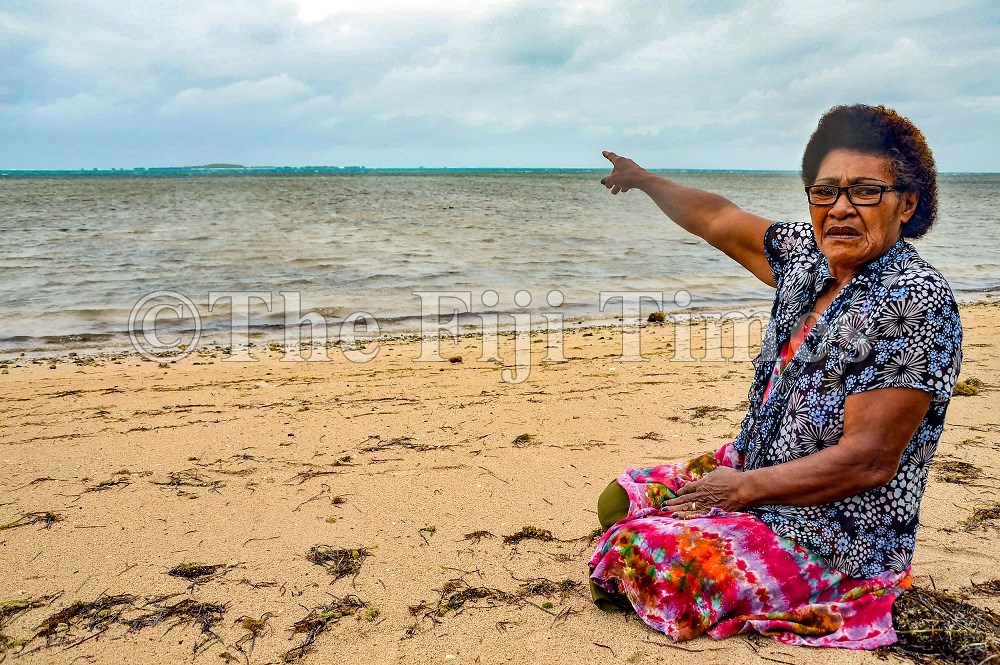 While she accepts that her grandson may never return home, distraught grandmother Jijilia Waqanivere is still awaiting word from police on their investigations.

After the disappearance of 23-year-old Eliki Yaco on May 31 following a picnic on secluded Mana Island off the village of Nukuni on Ono-i-Lau, Ms Waqanivere labelled the silence from police as unbearable.

“When I think of the events that transpired on the island, there are vast discrepancies that need to be reconciled,” she claimed.

“I want these mysteries solved by professionals to dispel the suspicions I have because I am a human and to doubt is part of my nature,” she said.

Meanwhile, police spokeswoman Ana Naisoro said investigations into the incident continued and the case file had been reviewed by the Criminal Investigations Department headquarters.

She said a team would leave for Ono-i-Lau when the next available opportunity arose.

When asked how long investigations took on such cases, Ms Naisoro said the case would remain open for further enquiry for some time.