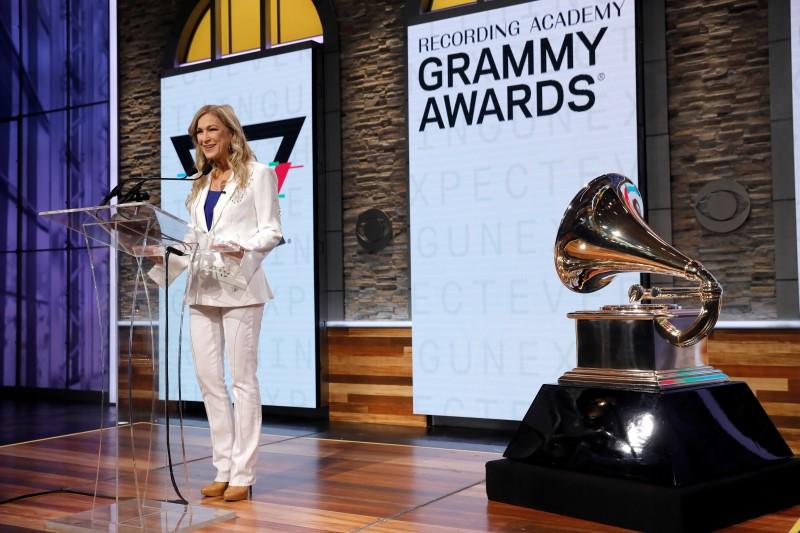 (Reuters) – The organizers of the Grammy Awards on Thursday denied allegations that nominations for the highest prizes in the music industry are rigged, calling the claims “categorically false and misleading.” Allegations that the Grammy nominations process is tainted by conflicts of interest were made in a complaint filed earlier this week by the former […]