Graham Davis’ claim on PM’s successor – Will he be next? 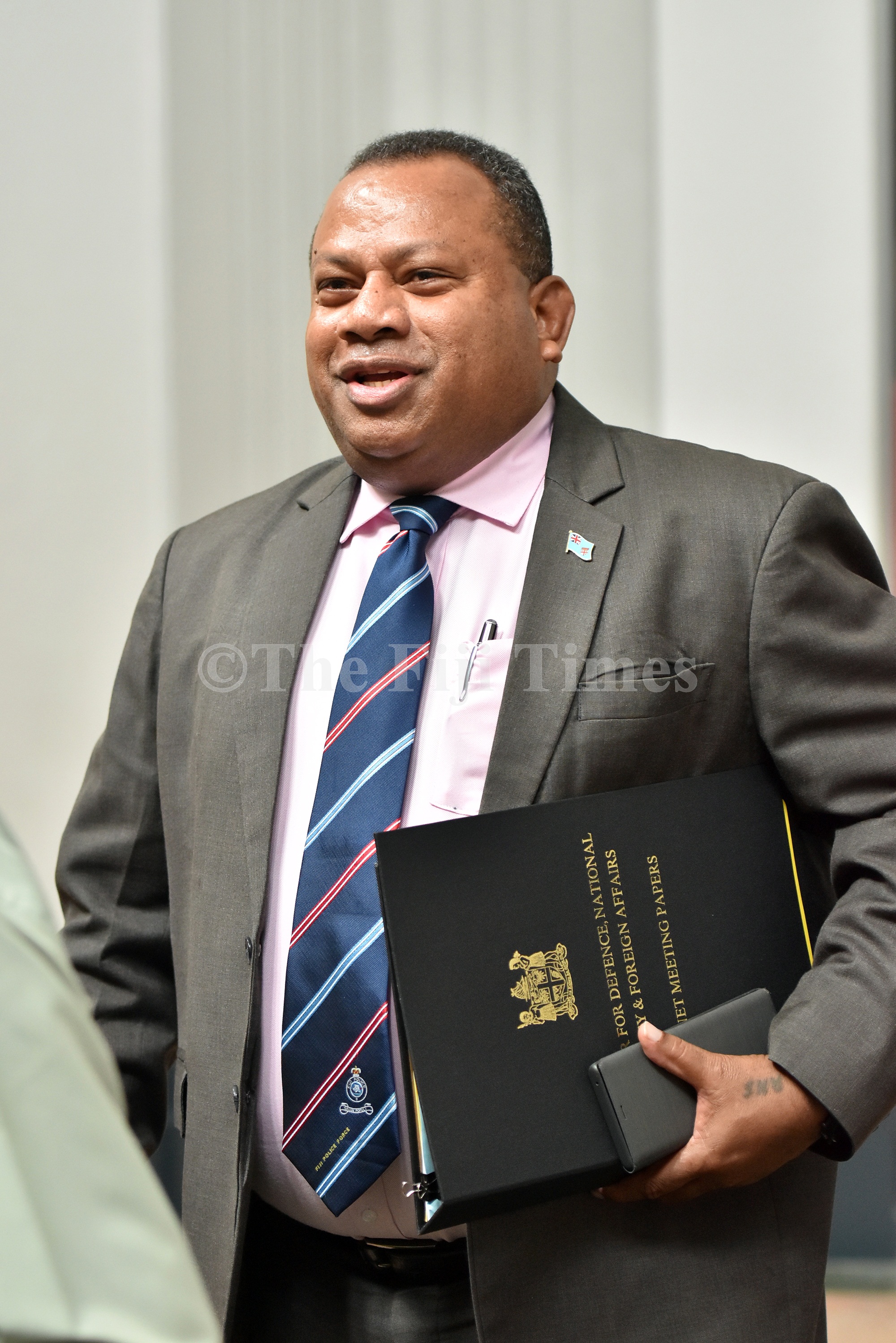 Did Prime Minister Voreqe Bainimarama really tell the Military Council that Defence Minister Inia Seruiratu would be his successor?

And did the Military Council call for the removal of Attorney-General Aiyaz Sayed-Khaiyum and the reduction of his ministerial portfolios and a “review” of some of his executive appointments?

These are some of the claims made by former Australian journalist and government communications adviser Graham Davis on his blog site Grubsheet Feejee.

Neither the PM nor Mr Sayed-Khaiyum have responded to the allegations made on the Grubsheet Feejee blogsite this month.