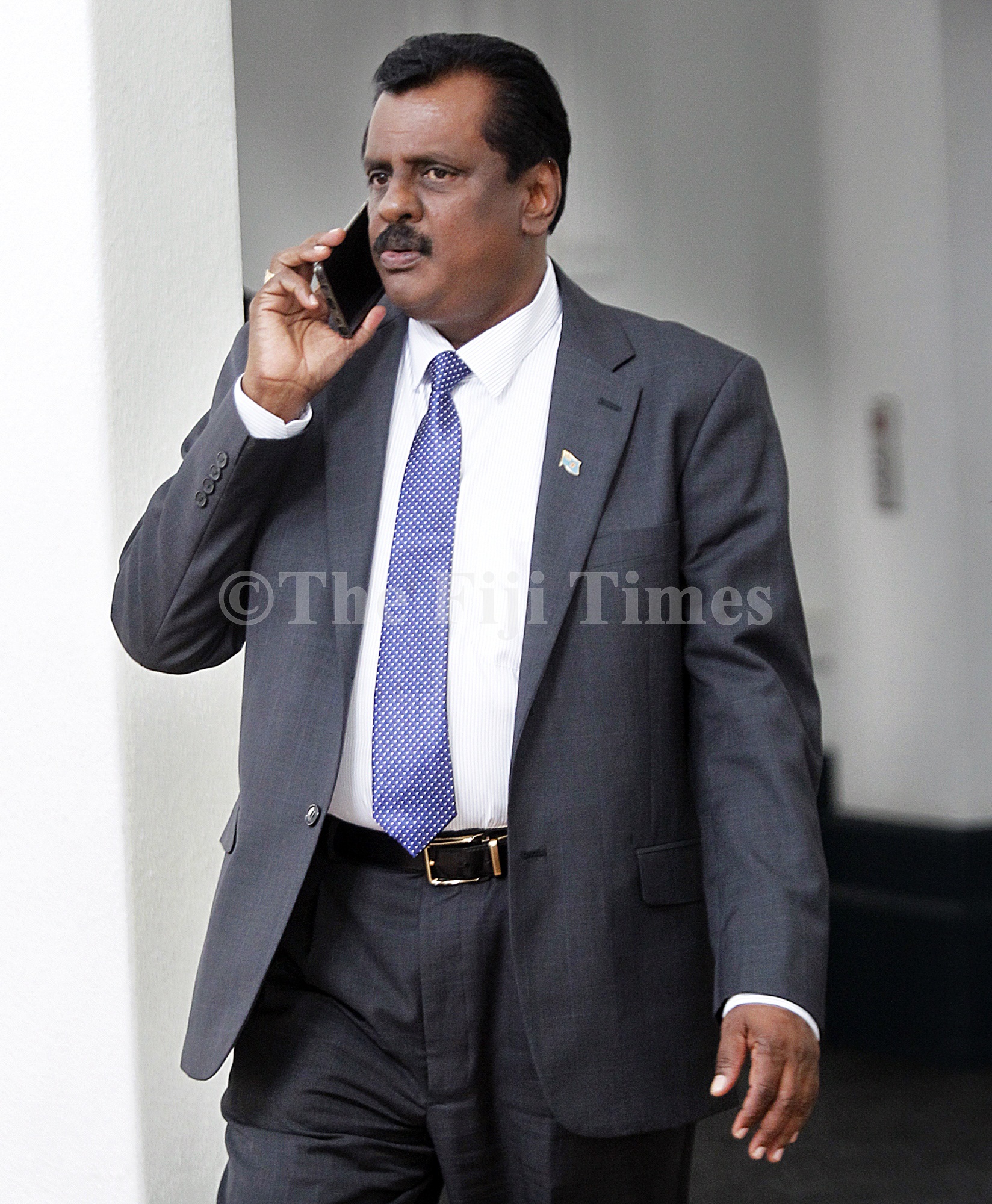 ALL matters pertaining to Grace Road Church has been settled, Employment Minister Parveen Kumar said in an interview with The Fiji Times.

He said this while responding to queries on the status of “certain matters in relation to Grace Road Church” that Government said was “currently being handled by the Ministry of Employment and police”.

Mr Kumar did not elaborate on what the certain matters were or when they were settled.

Government had issued a statement last Saturdayquestioning the veracity of an Al Jazeera documentary on Grace Road which allegedly contained derogatory remarks against Fijians.

In the statement, Government said that because certain matters were with the two agencies, “we must allow due process to take its course without the interference of Government comment”.

The Al Jazeera documentary said it had made numerous attempts to obtain comment from the church and Fiji Government on the claims made by church members but to no avail.

Meanwhile, the international news agency yesterday maintained the content of the documentary were factual and based on months of research.