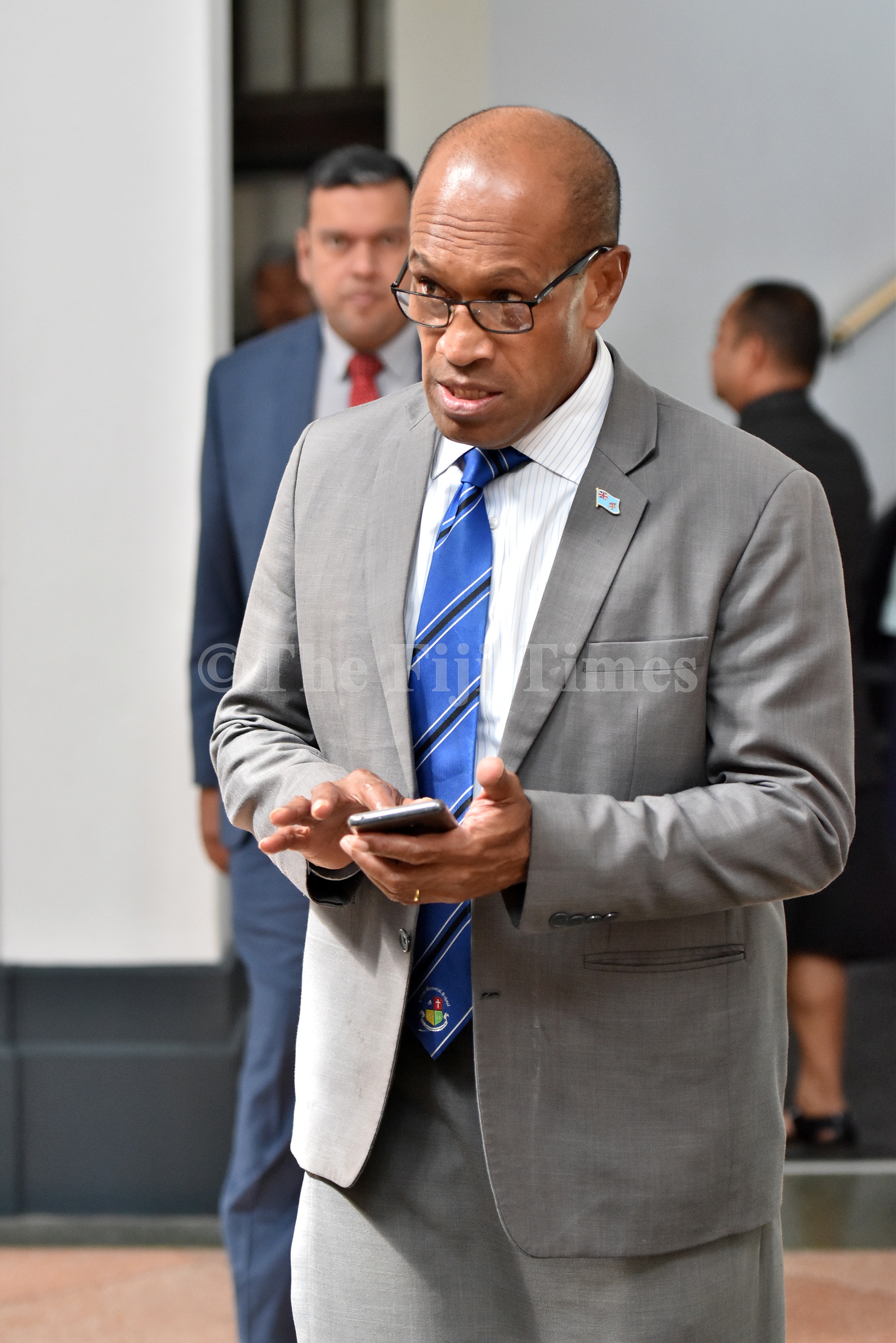 The Ministry of Disaster Management and Meteorological Services is looking at implementing seven additional Hydrological Telemetry Stations in a move to continuously expand the country’s hydrology network.

Minister Jone Usamate said the new sites would be located mostly in Vanua Levu and also in the Naboutini Flats in Serua.

Part of the Meteorological Unit is a hydrological unit, and Mr Usamate said their focus now was on expanding that unit.

The Hydrological Unit keeps track of rainfall, and it also keeps track of the level of water in all of our major rivers and streams that lead to flood basins all across the country.

He said there were presently 40 Hydrological Telemetry Stations installed in various parts of Fiji – Western Division, Northern Division and in the Central Division.

“Every year, we are looking to add an additional seven station so we can increase the coverage, so we can keep track of the volume of rainfall that is falling all across Fiji and where the likely floods are going to take place in the likely flood basins,” Mr Usamate told parliament this week.

“Once again in the new budget year, we will be looking at another seven additional sites to complement the 40 that we have already.

“The new ones will be located mostly in Vanua Levu and also in the Naboutini Flats in Serua.

“As we know that this year we had some floods in that particular area. So we are continually looking to expand our hydrology network.

“Next year, we will be seeing additional sites that we hope to do in Cakaudrove, Bua and also in Naboutini Flats.”

Mr Usamate said the current practice of forecasting of floods depended on looking at the various levels of the rivers as they tracked the rising level of water in the rivers.