Government sets 2012 target for all Fijians to acquire electricity 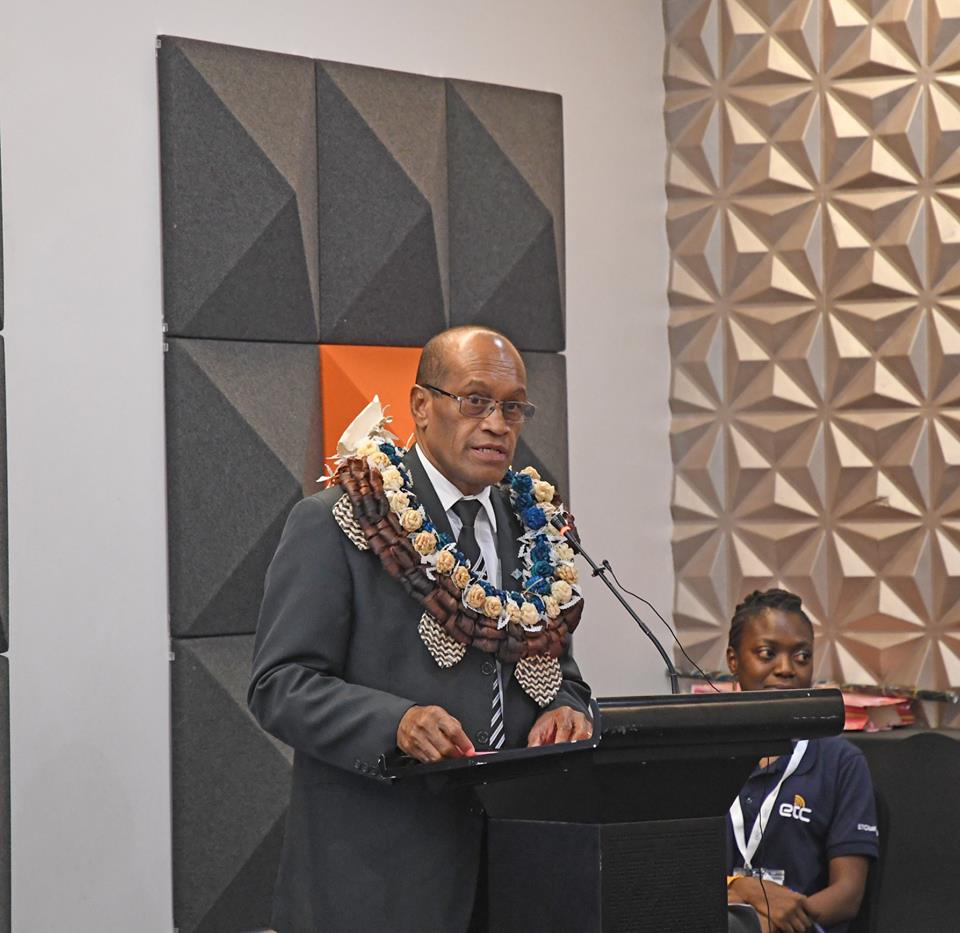 THE Fijian Government aims to provide electricity to all Fijians by 2021.

This was highlighted by Minister for Infrastructure Jone Usamate while commissioning the Amgali electrification project in Nadi yesterday.

Mr Usamate said Government also wanted to have all energy needs met from renewable sources by 2030.

“These are huge targets, they are ambitious targets, but they are necessary,” he said.

“Access to electricity is now a right for all our people because it is central to achieving our development goals, including those related to getting rid of poverty, improving health and for gender equality.”

He said 96 per cent of people had access to electricity and this figure had risen by 7 per cent from 2007.

“For these next few years, we will target the remaining 7500 households.

“The portion of our population connected to the grid increased to 79 per cent compared with 63 per cent in 2007, an increase of 16 per cent.

“We intend to transform and decarbonise our energy sector, we need to introduce more renewable energy resources together with energy efficient technologies.”

According to Mr Usamate, Government would need an investment of about $3.341 billion to meet this goal.

“Our country is blessed with renewable energy resources including hydro, solar and wind, to name a few.

“Hydroelectricity has been the mainstay of our renewable energy sources.

“Monasavu and Nadarivatu meet more than 50 per cent of our electricity demand.

“Energy Fiji Ltd (EFL) together with Government has identified some potential projects in Ba, including the lower Ba and Qaliwana hydro projects and solar grid-connect project, to supplement our current electricity supply.”