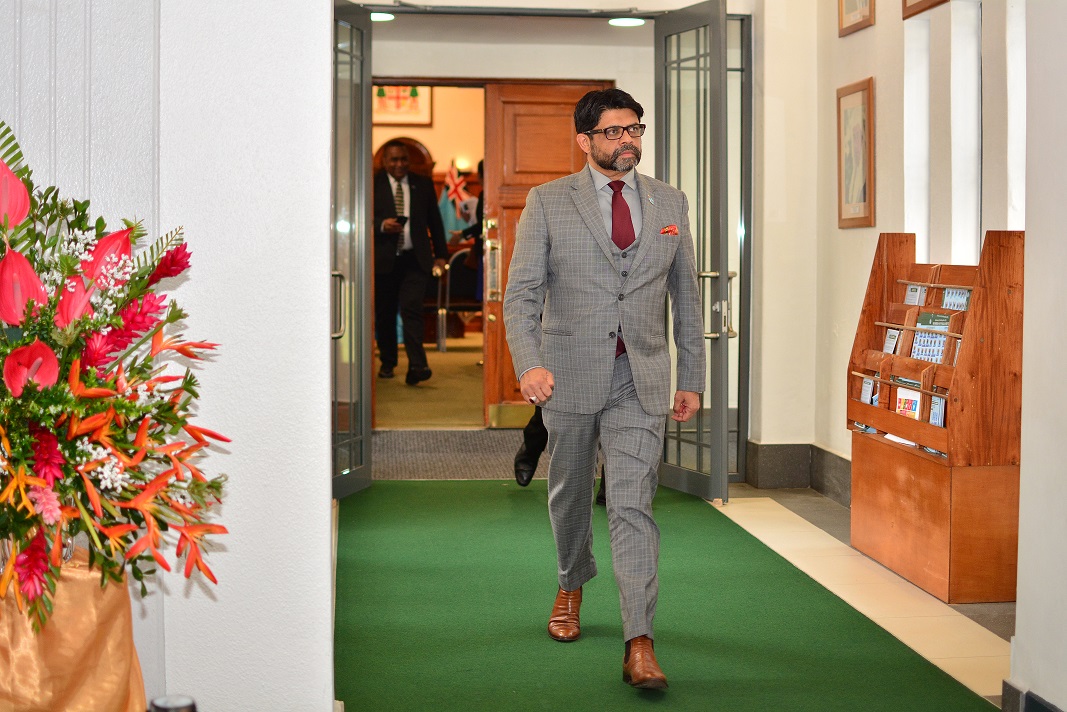 This was highlighted by the Minister for Economy, Aiyaz Sayed-Khaiyum in his right of reply to the 2019-2020 National Budget in Parliament last night.

“The Bainimarama boom will now be forever etched in the minds of people,” he said.

“With all the criticisms raised by members of the Opposition, I don’t even know whether they have the ability to design a budget.”

The Opposition, he said, has failed to understand the fundamental needs of ordinary Fijians that has been highlighted in the budget.

He said the Opposition Leader, Sitiveni Rabuka, was the main person behind Fiji’s economic downfall when he staged the first coup in 1987.

“The Leader of Opposition has misinformed this House and so as his other members subsequently.”

Mr Sayed-Khaiyum said the Opposition needed to wake up to a new Fiji.

“There has been decade of growth meaning there are now more jobs and income.”

He said the young generation of Fiji did not want to be led by the calibre of people in the Opposition.

“We have one of the strongest periods of growth. It is my plea to the Opposition not to use the economy as a political game.

“It is the responsibility of every government to diversify the economic base.”

When the Opposition MPs brought packets of detergent powders to Parliament, Mr Sayed-Khaiyum said, he thought they were fundraising for their next elections campaign.