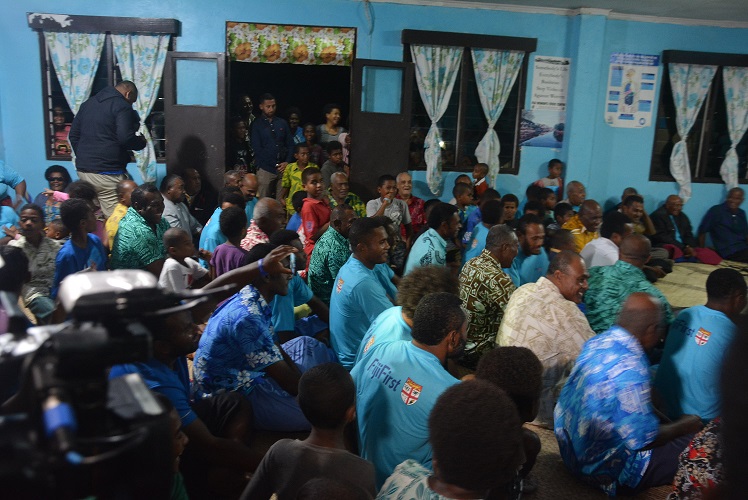 He highlighted this during his campaign meeting villagers of Nakaile in Tailevu.

He said this was not an issue because the Government would work to ensure that it repaid its loan.

He added it was important to note that every Government took out loans to assist them in its operation and development.

The prime minister claimed past governments only concentrated on its operation rather than developing Fiji’s infrastructure.

He said this was the focus of his Government and that was to build and better Fiji’s development.