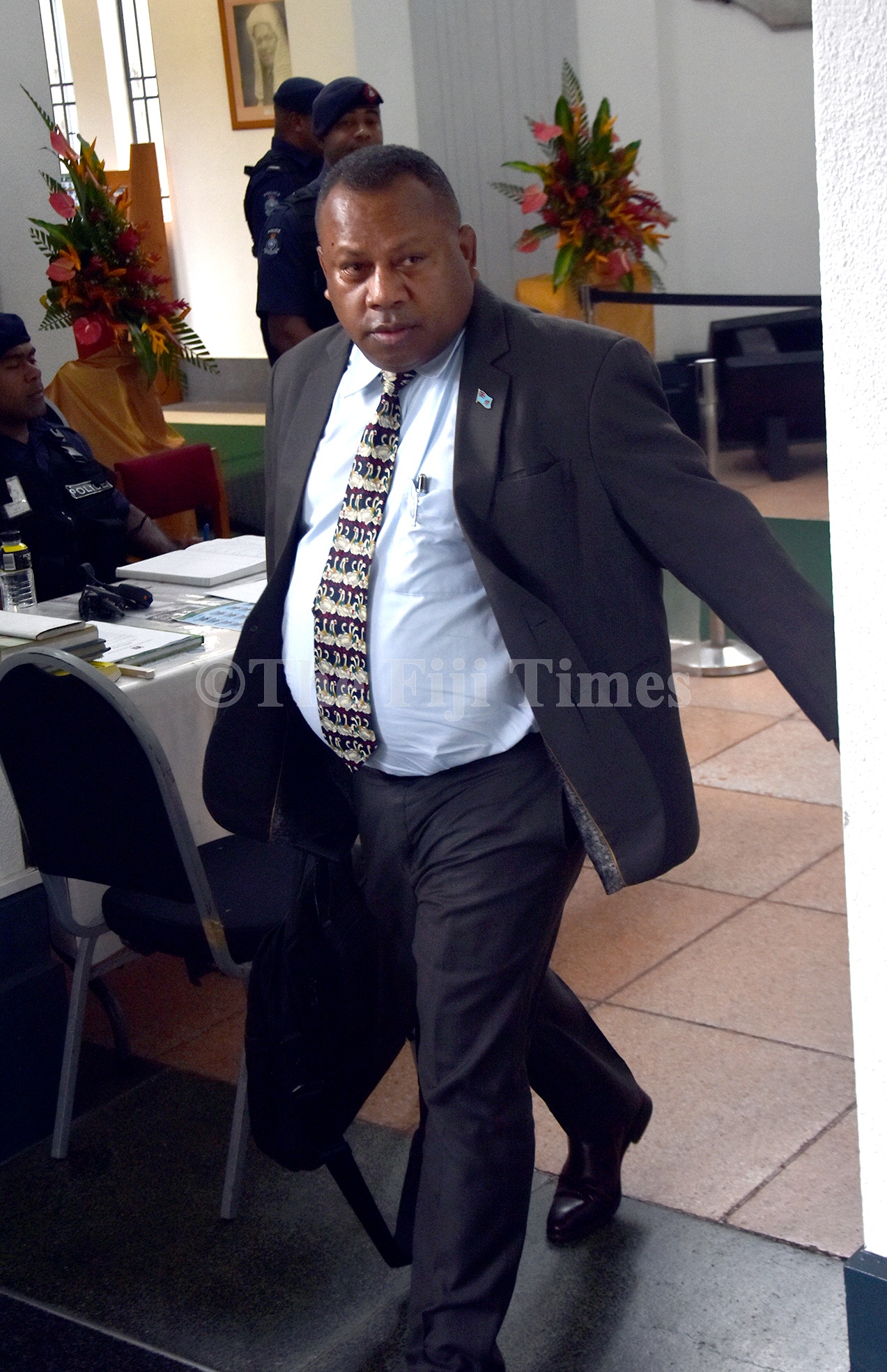 This came up while they were scrutinising a video of Mr Bainimarama allegedly manhandling Mr Tikoduadua outside Parliament on August 9.

Mr Tikoduadua had alleged that the Prime Minister had assaulted him and broken his glasses.

Mr Bainimarama had claimed that prior to that alleged incident he was personally attacked by Mr Tikoduadua inside Parliament.

They were members of the Parliamentary Committee summoned to deliberate on a matter of privilege against the two MPs.