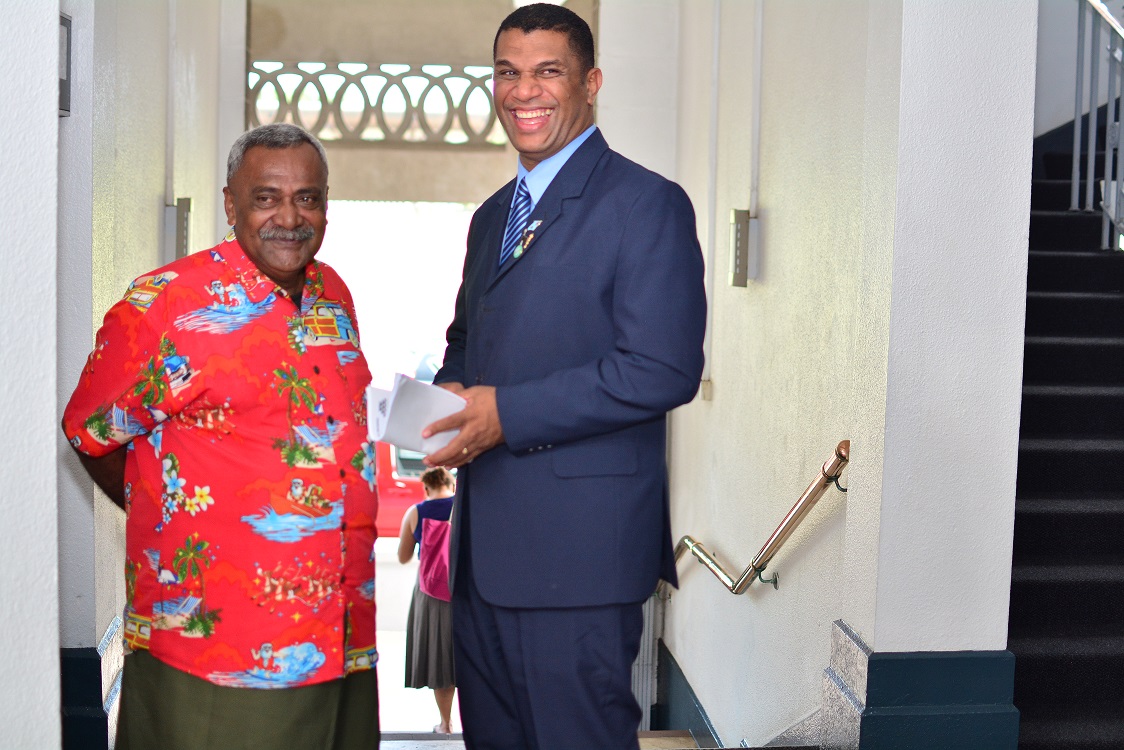 OPPOSITION member of Parliament Aseri Radrodro last night labelled the Attorney-General and Minister for Economy as someone who was not a qualified finance or development person.

Speaking in response to the 2019/2020 National Budget, he said the Government’s borrowings were extremely unhealthy and at high risk.

“He has always laughed off our submissions, but I know that laugh is hollow now,” Mr Radrodro said.

He claimed that the high level of debt and mandatory debt repayments as demanded by global financial institutions had forced Government to reduce its investment in the crucial sectors which would ideally drive economic growth.

He also claimed that the Government had been irresistible.

“Mr Speaker sir, they cannot and must not be allowed to get away with blaming global conditions alone. No!

“It is their own irresponsibility, greed for power and political survival that has brought this very unfortunate situation on the people of Fiji and everyone of us will now have to pay for it with expected job losses and a stagnant if not decreasing growth rate for the foreseeable future until situations improve.”

Mr Radrodro added that the 2019/2020 National Budget was a cruel budget — cruel in the sense that it would continue to hammer the poor and the disadvantaged.