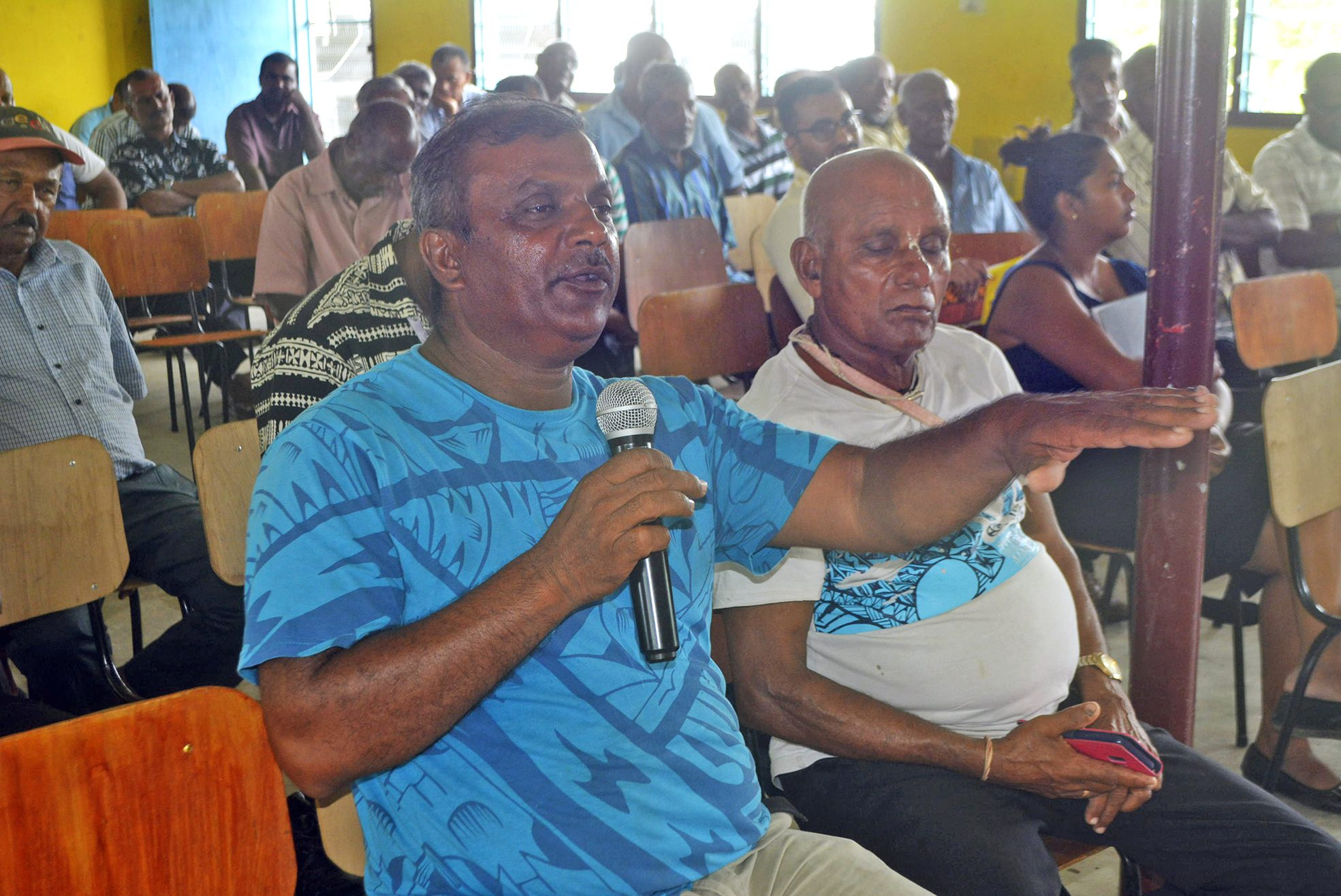 Speaking during the National Sugar Industry Policy consultation in Nadi last week, he said stakeholders needed to have control over the initiatives they presented.

“If we have 50 to 60 per cent return on the first and second year, that’s acceptable and as years progress, we can improve on it,” he said.

“I think FSC is overloaded with this.

“All initiatives, all incentives are channelled through FSC to the growers and this raises the governance question.

“We’ve been asking for a bipartisan approach to this and it’s an all-inclusive issue.”

“We continue to lose land, there are still farmers leaving and converting and doing all the stuff they’ve been doing for the last two years,” he said.

“What we’ve done is the grant system has enabled us to grow slightly so we’ve taken into account production on one side and increase on the other side.

“Having said that, it’s very clear that when you mention the governance aspect, we will be conducting several impact assessments on the different components to see how effective they are and can we change that.”

He said the policy was all about coming up with the right areas to invest in that would provide the returns.