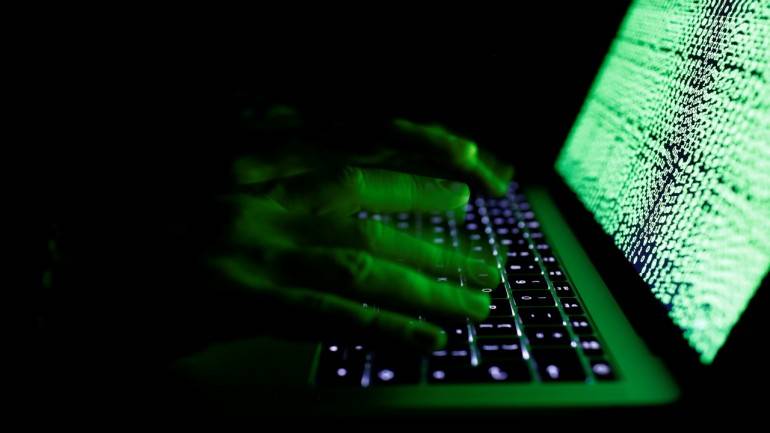 THE Telecommunications (Amendment) Act that introduces a levy of 10 cents for every gigabyte of data used by a customer could force internet providers to increase prices.

That’s the view of University of the South Pacific economist Dr Neelesh Gounder who said this tax would force internet providers to increase prices, which would eventually be borne by the consumers.

“So, this will become an added cost to use the internet. At the end of the day, this levy is taxing access to the internet.

“Considering the powerful role of the digital economy, it is not good policy to tax the internet.

“Internet can no longer be regarded as a consumer good but a public good.

“For this reason, there should have been a public consultation before implementing this levy. Moreover, it does not make economic sense to tax a public good which provides positive benefits right across the economy.”

He said while the Government might collect higher revenues, the costs would be borne by households and businesses.

“The levy is for a specific purpose and will go to a trust fund.

“Yes, it is important for the Government to invest in the telecommunication sector to provide the needed infrastructure.

“However, specific levy or taxes do not necessarily provide the first best way to deal with a specific issue.

“If this levy reduces demand for internet services, it would have a negative impact on households and businesses.

“If each household uses less internet due to this levy, it reduces the value of the digital connectivity for all members of the household.

“If we aggregate this across all households, this could have a significant cost for the economy as a whole.”