Goundar: We are no longer driven by fear 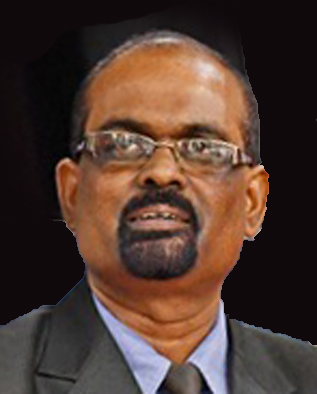 We are no longer driven by fear, but by a deep sense of ownership and participation.

These were the words of Fiji Teachers Union (FTU) national president Muniappa Goundar as the association welcomed Prime Minister Sitiveni Rabuka on Thursday.

He said the coalition Government was a symbol of unity for the country.

“We are grateful that we now have you at the helm, particularly because you bring us a full understanding of misery and hardship that can be brought by unilateral and dictatorial decisions,” Mr Goundar said.

“There has been a time; memories still linger on in the crevices of some minds about a time when your name was synonymous with a coup maker.

“That was a long time ago, and we have taken to heart your own apology for the harsh decisions created in the past.”

He said there was a great sense of joy and exuberance in the people now.

“We have finally managed to get rid of dictatorship and dogmatism.

“We do realise that a bureaucracy which has got so used to dictatorship, it will take some time to adjust to your new style, but we hope that the bureaucracy will genuinely adjust to a new government and provide the services the people deserve.

“It is after so many long years that a prime minister of the country has set foot on union premises. This is indeed historical.”

Mr Goundar said the two teachers’ organisations were ready to assist the Government in any way, if required.

He said the associations were appreciative of the fact that the Ministry of Education had invited them for a free and fair discussion on educational issues after so long.