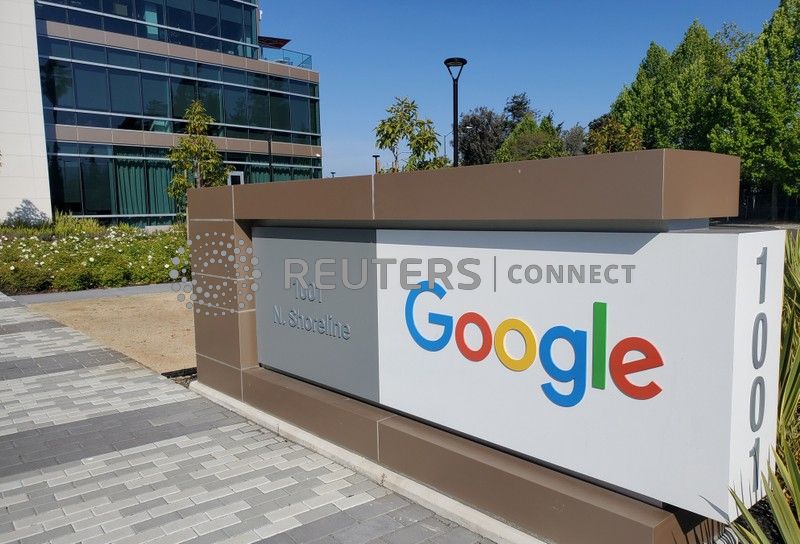 FILE PHOTO: A sign is pictured outside a Google office near the company's headquarters in Mountain View, California, U.S., May 8, 2019. REUTERS/Dave Paresh/File Photo

SYDNEY (Reuters) – Google has suspended an email alerting system in New Zealand following criticism by the government for publishing suppressed details of a murder case, the company said on Friday.

The suspension of the service comes as the Alphabet-owned giant and its peers, such as Facebook Inc and Twitter Inc, as well as governments around the world, wrestle with the question of responsibility for the content published on the platforms.

The murder last year shocked New Zealand, where serious crimes are relatively rare. The name of a man accused of the killing has been suppressed by a court but it appeared in Google Trends emails listing top search terms in New Zealand.

“We understand the sensitivity around this issue and we have suspended Google Trends emails about searches trending in New Zealand,” a Google spokeswoman said in an email.

The company had earlier written to New Zealand Justice Minister Andrew Little advising him of the decision after Little on Wednesday urged the company not to be “evil” and to “do the right thing” to prevent more breaches.

“Don’t be evil” was a company motto.

The company said it respected New Zealand law and understood the sensitivity of the issue.

“This … provides even further assurance against any recurrence,” Ross Young, Google’s government affairs and public policy manager, said in the letter to Little, whose office released the letter.

Police found her body in a bush area just a few metres from a scenic drive in Auckland’s Waitakere Ranges.